3 things Aurora does better than the competition 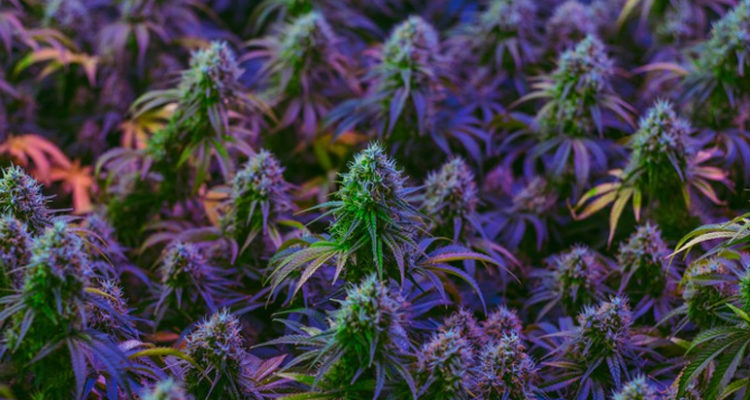 Aurora Cannabis is proving why it’s an industry leader

Aurora Cannabis (TSE: ACB) is bigger than tech giant Apple. That’s impressive for a company that has only been around for a few short years compared to the 43 Apple has existed. Aurora recently took over Apple’s place on Robinhood as the most widely held stock, showing how millennial investors are turning more to marijuana investments. The company has been able to receive the response it has because it can do three particular things better than the competition.

Aurora has the capability to produce more cannabis than does any other company. It asserts that it can produce more than 500,000kg annually, and many analysts believe that the capacity is actually much higher. Before it acquired MedReleaf and ICC Labs, it reportedly had peak production of around 570,000kg each year. Based on calculations of the entire cultivation space offered by Aurora’s new portfolio, production could be as much as 700,000kg per year.

The company is also one of the most active in international acquisitions and deals. It has spread throughout Europe, making deals with companies in Portugal and elsewhere, and also has deals lined up in South America. Aurora now has 24 countries in which it maintains a presence, either selling or growing cannabis. By way of comparison, Canopy Growth and Aphria only have around 12 and Cronos Group has just a handful.

Aurora is diversified. Instead of concentrating on just one area, the company has several ancillary revenue channels, such as the engineering and construction firm Larssen. Of the company’s roughly $45 million in revenue during its second quarter, 12.2% that came from its ancillary companies.

This is important because Aurora is still building up to reach its maximum production levels. As such, it is investing a great deal into new facilities and these ancillary arms are helping to boost the company’s bottom line. As the cannabis industry continues to expand, Aurora will be able to generate the revenue it anticipates more from its core businesses and use the secondary channels as props.

Aurora is taking the cannabis world by storm and is changing how the industry is viewed. In just a few short years, it will be a household name, instantaneously coming to mind whenever cannabis is discussed.