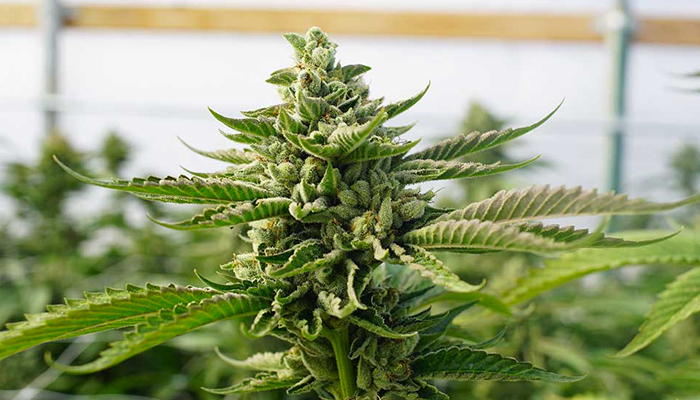 When it comes to visualizing the big picture, no one comes as close as Aurora Cannabis (TSE: ACB). The company realized early on that setting up a global network of operations ahead of what will be a definite worldwide shift in how cannabis is viewed would provide it with serious leverage once the changes were seen. It has done so through key acquisitions and mergers that have given it a global footprint no other company can come close to replicating.

Starting in May of last year, Aurora captured MedReleaf in an all-share acquisition worth around $2.7 billion. Aurora paid a 34% premium for the company, but it gave Aurora a significant increase in production capacity and helped it to reduce production costs and strengthen its research operations. It also increased the company’s goodwill by about $1.6 billion.

That same month, Aurora acquired CanniMed Therapeutics as it stepped deeper into the domestic and international medical marijuana markets. This gave it a larger percentage of the medical marijuana community and set it up for more production capabilities again.

The following September, Aurora took control of ICC Labs out of South America. This was another all-stock deal that gave Aurora entry into Uruguay, and other Latin American countries, with ICC controlling 70% of the market in Uruguay. It also helped Aurora get into the CBD wellness markets in Colombia and Mexico.

Whistler Medical Marijuana came into the fold in March of this year, once again expanding Aurora’s production capacity and giving it access to over 30 cannabis flower varieties and oils. Hempco Food and Fiber was added this past August, giving the company a state-of-the-art hemp processing facility and helped Aurora reduce its production costs further.

There have been other acquisitions over the past couple of years, as well, that have given rise to Aurora’s leading position in the industry. With a global breakout imminent once the US approves cannabis reform, the company is going to be in an incredibly lucrative position to be on top of the market.