A summary of Aurora’s recent achievements 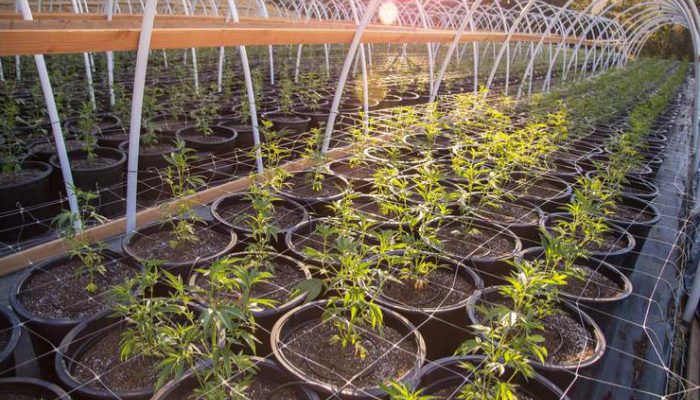 Aurora has been busy impressing the world

Aurora Cannabis (TSE: ACB) has started the year strong and already has several accomplishments to its credit since 2019 got underway. It is actively pursuing new deals, including ones recently signed in Portugal and Germany, and isn’t done yet. The company has repeatedly stated that its goal is to be a dominating force in the global cannabis market and it has shown that it is determined to make that claim come true.

Aurora has become popular in the investment community. GMP Securities reaffirmed its hold rating in the middle of February and, a few days later, Seaport Global Securities began covering the company. At the time, Seaport gave Aurora’s stock a “neutral rating.” Four days later, Jefferies Financial Group got involved, starting to cover the company, as well. It gave Aurora a “buy” rating. The Street, as February came to a close, wasn’t as kind and downgraded its rating of the company from a C to a D+. However, Cowen Inc. pushed things back up at the beginning of March when it gave Aurora a rating of outperform.

Aurora isn’t only about expansion, though. The company is currently conducting a series of clinical trials on cannabis, which are in varying phases. It is leading Phase II trials for cannabis in cancer pain management, Epilepsy and Tourette ’s syndrome, and Phase III trials in a separate epilepsy study. It also has planned several other trials, which will involve genetics, chronic pain and multiple medical conditions, according to its corporate slide deck.

Aurora is one of the big three cannabis companies and the only one to have massive production capacity. Some analysts believe that it will be able to produce over one million kilograms as early as next year and, with its international partnerships, shouldn’t have any difficulty distributing all of it.