Aphria adds independent proxy support for its merger with Tilray 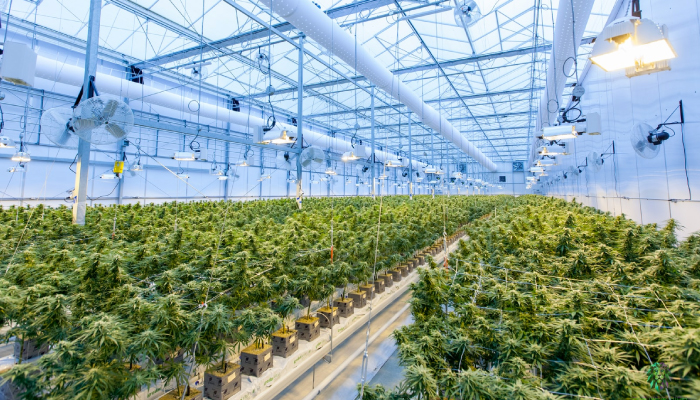 Aphria and Tilray are approaching the finish line with their planned merger and Aphria shareholders are scheduled to vote on the matter this month. Once complete, the combined company is likely to be the largest cannabis company operating in the industry and, so far, there hasn’t been any significant resistance to the proposal. That trend continued this week after Aphria announced that two independent proxy firms now recommend that shareholders vote in favor of the merger.

Aphria announced yesterday that Glass Lewis and Co., LLC and Institutional Shareholder Services Inc. (ISS) have looked over the merger details and determined that shareholders would be wise to approve the tie-up. As well-known proxy advisory firms that provide voting recommendations to institutional shareholders, the recommendations of the two often carry significant weight. Once the deal is finalized, Tilray will assume all Aphria stock and the latter’s shareholders will then become Tilray shareholders.

ISS explains of its decision, “The strategic rationale appears sound as the proposed transaction will improve the scale and footprint of the combined entity. Importantly, the combined company is anticipated to deliver US$78 million (C$100 million) of pre-tax cost synergies across several areas, including cultivation and production, product purchasing, sales and marketing, and corporate expenses within 24 months of closing. Based on the pro forma revenues of each company for the trailing twelve-month period prior to the announcement, the combined company will become the world’s largest cannabis company, with a large foothold to grow in a number of markets including the United States, Canada, and throughout Europe.”

Glass Lewis adds, “Having conducted an independent review of the transaction structure and the terms underlying the proposed arrangement, including the financial and valuation implications of the combination, we believe the all-stock merger is structured in a fair and reasonable manner that enables Aphria to effectively acquire Tilray. The proposed exchange ratio implies a standard market premium to Tilray’s unaffected stock price as the acquisition target, but inversely also implies a premium to Aphria’s share price during the months preceding the merger announcement.”

Aphria shareholders will vote on the merger in a special meeting scheduled for April 14. However, proxy votes have to be submitted no later than April 12 at 4 PM Eastern Time. The special meeting is scheduled to be held via a live audio webcast, the link for which can be found on Aphria’s website.