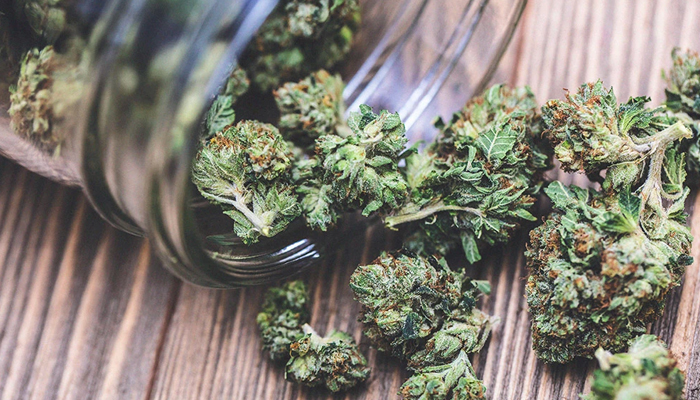 Broken Coast is looking to break the mold on cannabis strains, constantly exploring new product creations to attract consumers. The company has been included in Aphria’s portfolio of offerings for a while now and Broken Coast will see one of its newest creations added to the company’s lineup. Its newest proprietary strain, Pipe Dream, is now carried by Aphria.

Pipe Dream reportedly has a “bold bud structure” that works well with its strong smell and look. It has a relatively high content of tetrahydrocannabinol (THC) – at 18-24% – and was put through a 15-month test before being accepted by Aphria. Broken Coast’s head grower, Kevin Anderson, said in a statement, “There aren’t many cannabis plants that are genetically different to what’s out there. To find a plant that scores so high in all regards of our testing is really one in several hundred – it’s very rare. Pipe Dream is the one in several hundred and we think Canadians will really love the spicy and gassy profile, as it’s truly different to anything else in our current strain offering but still the high-quality product consumers have come to expect from Broken Coast.”

In order to produce Pipe Dream, the company first had to plant and evaluate thousands of seedlings as it targeted one specific outcome. The result is an “exceptional smoke” with “ a very dense and round bud structure thickly covered with bright trichomes.” The company adds, “The lime green and purple flower also has a touch of fruitiness within its spicy and pungent profile. Pipe Dream is available in BC in 3.5g whole flower online and in retail and will be rolling out to the rest of the country (except for Quebec) over the next few months. In addition, 5g and 10g formats are also available to medical clients.”

Aphria has been busy as 2020 comes to a close. In November, it acquired a major brewery out of Georgia, Sweetwater Brewing Company, and rolled out other Broken Coast products that same month when it introduced the company’s 510 capes to its portfolio. The biggest news, however, was the announcement this week that it will merge with another cannabis giant, Tilray, leading to the creation of the world’s largest cannabis company with operations across North America and Europe.