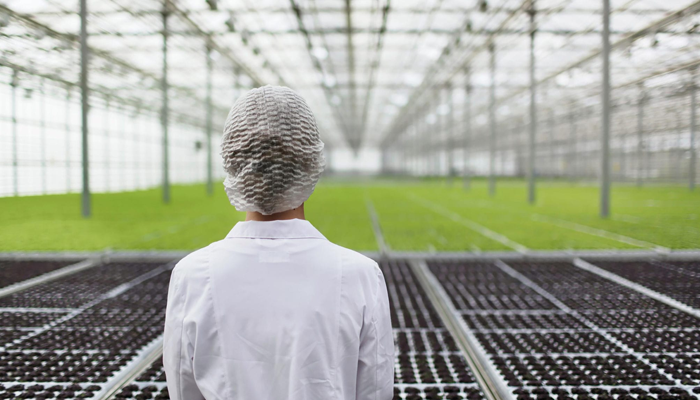 Cannapany on January 6, 2021 No Comments

Aphria and Tilray are still hard at work, putting together all of the details necessary ahead of the expected merger of the two cannabis powerhouses. There is a lot of work to be done and something of this magnitude certainly requires meticulous attention to detail, but the stage is set and everyone is anxiously waiting for the final product. Aphria continues to provide periodic updates on the situation, and Chairman and CEO Irwin D. Simon has filled in some additional details through an interview with Benzinga, which also saw participation by Tilray CEO Brendan Kennedy.

When the dust settles following the merger, Simon will retain the two titles he currently holds, but the new company will carry the Tilray name. Kennedy will be on the new company’s board of directors and the merger was as much of a surprise to the two executives as it was to everyone else.

Simon explains that casual conversation morphed into talk about the new deal, stating, “We were really not talking about an acquisition. It was just trying to understand what each of us were doing and how it was complimentary.”

The conversations determined that the two companies were aligned in more ways than they had thought, and that a merger made great financial sense. Pre-tax cost savings post-merger will be at least $78 million, which will come through better logistics, standard operating costs, shared marketing efforts and the combining of the two companies’ beverage and edible segments. Kennedy asserts, “There is at least [$78 million] in savings from low hanging fruit. And we think there are other major savings out there that will come as we get deeper into putting these businesses together.”

While the overlap between the two companies wasn’t that great, they were still conducting many operations in similar fashions, which is helping to enable a smooth transition. In addition, because the executives understand their operations and how they apply to their new counterpart, it makes it easier to consummate the merger without impacting workforces, which means that, just like during the COVID-19 pandemic, neither is expected to see any reduction after the merger is complete.