Aphria CEO optimistic about the cannabis company’s growth in 2021 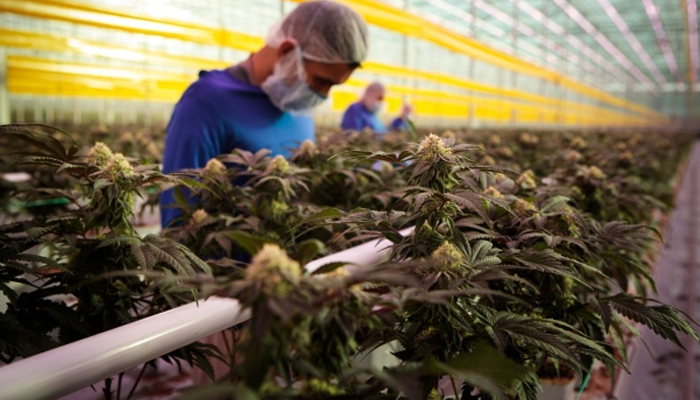 It looked like the US cannabis industry was going to come to a grinding halt last year, despite many early indications that federal laws were going to change. Now, as 2021 begins to unfold, there is a great deal of optimism that this year is going to bring a lot of positive advancements for the industry. Aphria is following closely the developments that are taking place and believes that the US cannabis market will see maturity much sooner than previously expected.

A recent interview by Aphria CEO and chairman Irwin Simon with Bloomberg revealed that the company is optimistic about what’s to come in the US in the near future. He explained that the timetable for nationwide legalization could now be reduced by two years and, as the company prepares to merge with Tilray, Aphria is ready to pounce. He added that federal legalization will pave the way for the company to operate in the US and that “[Aphria] will have either the ability to buy [or] merge with somebody. [The company has] the ability to greenfield if we have to do that because we’ve got to be in the U.S.”

Following Aphria’s acquisition of Georgia-based Sweetwater Brewing Co., it gained a foothold that will allow it to rapidly boost its US presence. When the merger with Tilray is complete, it will also control Manitoba Harvest, Tilray’s hemp edibles arm, which will also allow it to find access to thousands of retail locations across the country. In addition, Aphria is always willing to consider partnerships with other companies operating in the US, which Simon says would allow the company to “enhance our products in areas that we couldn’t do it alone because they have the expertise.”

The merger with Tilray is still expected to be completed sometime during the second quarter of this year. After that, the newly-combined companies will control 20% of the cannabis market in Canada, making it the largest in the country and controlling 7% more than Canopy Growth.