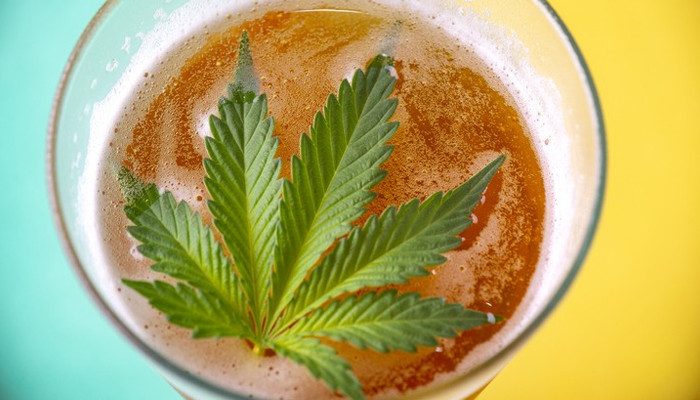 Recent projections have indicated that the cannabis beverage segment could reach as much as $30 billion within five years. That could be accelerated by the recent legislative approvals found in more states in the US, and the push is now on to see exactly what the market can handle. Irwin Simon, CEO and chairman of Aphria, is getting behind the industry, and expects it to take its place among the largest segments of the cannabis industry in the country.

Aphria Inc. recently announced the acquisition of SweetWater Brewing, a craft beer company out of Georgia, for $300 million. While the deal was completely unexpected by both the cannabis and beer industries, it is indicative of Aphria’s stance on the growing market, and the company only sees upside from this point forward. With other deals happening between cannabis and beer companies, such as those between Anheuser-Busch InBev and Tilray, Constellation Brands and Canopy Growth and Molson Coors and HEXO, Simon’s expectations are most likely not wrong.

For the growth to happen as quickly as the industry expects, federal cannabis legislation would most likely have to occur first. However, there is still a lot of possibility in the market. Hard seltzer makes up about 10% of the total beer sales volume in the US and was worth $3.3 billion through the first nine and a half months of 2020. This is expected to increase to three times the current amount within five years, and the overall cannabis beverage industry will be able to advance along with it.