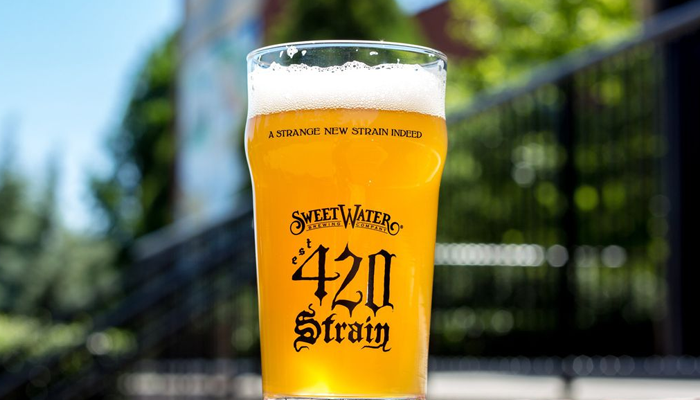 Cannapany on December 1, 2020 No Comments

One of the leading companies in the cannabis space, Aphria, now has a major foothold in the US consumer market. Aphria Inc. recently announced that it was in negotiations to acquire a major brewery based in Atlanta, GA, SweetWater Brewing Company, that would allow it to immediately gain access to a major distribution chain as it sought to enter the country. That acquisition has now been completed, according to an announcement made by Aphria today.

SweetWater is a large independent craft brewer that offers an award-winning line of seasonal and specialty beers, including its flagship 420 beverages. Aphria’s acquisition of the company will allow it to, eventually, explore the introduction of cannabis drinks in the US, a market that is expected to reach as much as $30 billion in less than ten years. Aphria will first take over the company’s current product and distribution channels as it establishes operations for expanded beverage offerings.

Explains Aphria chairman and CEO Irwin D. Simon, “We are excited to take this significant step forward to build upon our existing foundation in cannabis with the acquisition of SweetWater and their complementary cannabis lifestyle brands. Together, our company will further diversify our product offering, broaden our consumer reach and enhance loyalty with consumers. We are very pleased to welcome [SweetWater founder and CEO] Freddy Bensch to our management team and the entire SweetWater organization to the Aphria family. We look forward to expanding our addressable market and leveraging SweetWater’s existing infrastructure to accelerate Aphria’s entry into the U.S. ahead of federal legalization of cannabis to fuel sustainable profitable growth.”

Through the acquisition, SweetWater unitholders will receive a total of $250 million in cash, as well as an additional $50 million in Aphria stock once the paperwork is completed. The cash that will be distributed is coming directly from Aphria’s own liquid assets, funded partially through a recent at-the-market equity offering.