Aphria continues to strengthen its global position in the cannabis industry 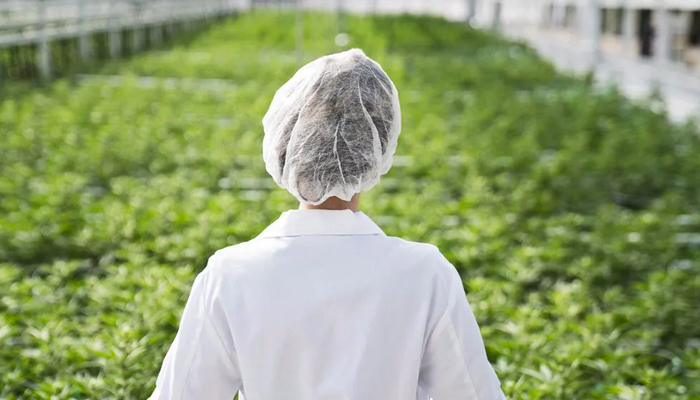 Aphria is approaching its merger with Tilray in a deal that will create the world’s largest cannabis company. As it prepares to close the massive deal in the coming weeks, it is making preparations to solidify itself on the global stage. One of the initiatives it has undertaken to fulfill that goal is the strengthening of its operational team in Germany, which will allow it to transition toward greater operations throughout Europe. To assist with that, the company has turned to its chief strategy officer, Denise Faltischek, who will now also serve as Aphria’s Managing Director of Aphria Germany.

Faltischek assumed the new role late last month, according to an announcement made by the company last week. She is already responsible for overseeing Aphria’s global business strategy and medical and international business segments, and has become a vital component of the company’s international growth. As Aphria looks to leverage its medical platform in Germany, Faltischek will provide guidance on the company’s in-country cultivation, permitting, distribution networks and more.

Aphria Chairman and CEO Irwin D. Simon adds, “In Europe, upon the closing of our business combination with Tilray, we will enhance our footprint with five strong brands to help us establish an unrivaled European platform, including two production facilities and a robust and flexible supply chain given Tilray’s EU-GMP facility in Portugal. Tilray has a leading medical cannabis operation in Europe that will benefit our existing medical sales and distribution as well as extend CC Pharma’s medical cannabis offering with access to over 13,000 pharmacies in Germany.”

Aphria is working toward completion of its cultivation center in the German city of Neumünster, and hopes to have EU-GMP certification in place at any time. With that, it will become the first licensed medical cannabis producer in the country, and expects to have its first harvest ready sometime in the first quarter of this year.