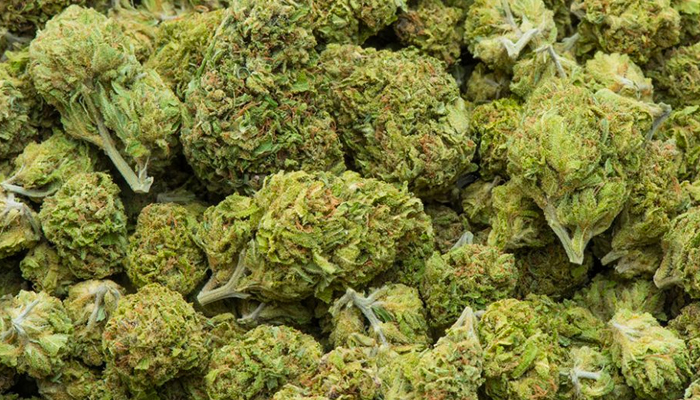 Cannapany on October 2, 2020 No Comments

The cannabis company has sold an overweight debenture, relieving some financial pressure

Leading cannabis company Aphria continues to work at trimming away unnecessary and unwanted weight as it works toward increasing its bottom line. The latest measure that will help it reach its goal was the unloading of a senior secured convertible debenture, which it held in HydRx Farms Ltd. Aphria sold the financial vehicle to Cobra Ventures, a joint venture owned, in part, by World Class Extractions, and the removal frees up needed resources that will allow Aphria more financial independence.

Aphria had purchased the debenture on August 14, 2017, and it had a face value of $11.5 million at the time. It was handed over with an annual interest rate of 8% and a two-year maturity, and Aphria then picked up an extension on that maturity to take it out to January 16 of this year. However, at that time, it still had not been repaid and, at the end of May, Aphria once again indicated that it was still outstanding.

As a result of the non-payment, Aphria had little choice other than to find a way to unload the debt. It had already written down the value to $6 million, based on the assets that were given as security by HydRX, and was now forced to take another loss when it signed it over to Cobra Ventures. It was finally let go for $5 million; however, it is still a plus for Aphria, as it gives the company the ability to remove the bad debt and begin to concentrate on more productive money-making solutions.

Going forward, Cobra will secure the debenture using assets that are still controlled by HydRx. These are said to include a manufacturing facility spanning 45,000 square feet on 2.3 acres in Whitby, Ontario, which is licensed to cultivate, process and sell both medical and recreational marijuana products. Aphria was forced to take a loss on the deal, but it is at least able to remove the weakness from its books and continue to concentrate on growing the company’s portfolio.