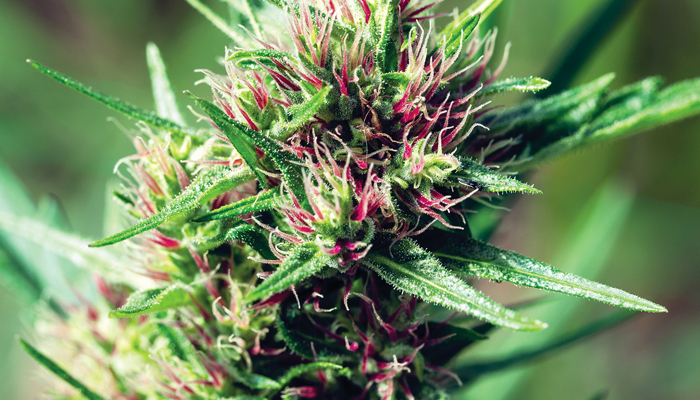 The landscape for the cannabis industry is looking brighter with more businesses closing important deals, and Aphria Inc. is not left behind. It was recently granted permission to start exporting medicinal cannabis products abroad, and this Ontario-based company just confirmed that its subsidiary, Avanti Rx Analytics (ARA), has received the European Union Good Manufacturing Practices (EU GMP) certification. This award allows Aphria to start taking its medicinal cannabis products to any country in the European Union with a legal market for it.

Avanti went through the Malta Medicines Authority (MMA) to receive the GMP certification. According to Aphria, among the options to get this European certification, the decision was inclined toward the MMA based on the criteria and certification thresholds established by the agency that turned it into one of the most strict and demanding certifications in the EU.

Aphria can now export dried flower and cannabis oil for medicinal purposes, which can help increase its presence in markets in which medical cannabis has been legal for a while across Europe and that have a high demand for products. On behalf of Aphria, CEO Irwin Simon showed excitement about this new change of course in which the company believes it to be a game-changer, asserting, “With 2.4 million square feet of licensed production capacity of up to 255,000 kilograms, state-of-the-art greenhouses and labs, and our global infrastructure, we believe Aphria is well-positioned to lead in the Canadian and international markets.”

The shipments with the new EU GMP certification products will be shipped from Canada all the way to the German subsidiary of Aphria, CC Pharma GmbH. According to Simon, it has been getting ready to start operations. The expectations are set for the first shipment of medical marijuana to occur by the fourth quarter of the 2020 fiscal year.