Aphria improves its balance sheet after negotiating a reduction in debt 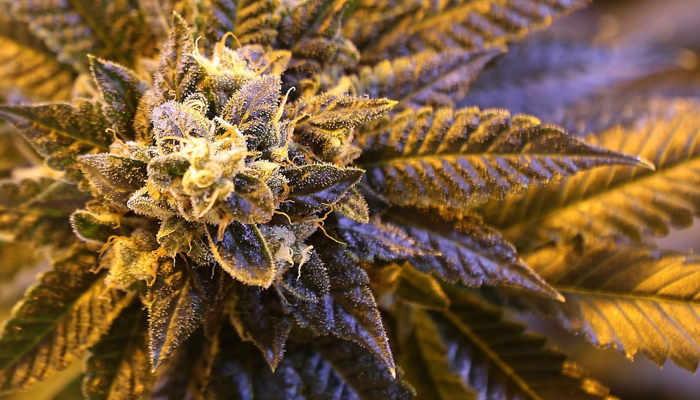 The cannabis company continues to shore up its financial situation

Aphria Inc. is one of those cannabis ventures that is getting a lot of attention for reporting good numbers with its latest financial results. Besides that, it has announced new partnerships and certifications lately, which are increasing its value in the eyes of investors. Even though most cannabis ventures don’t report profits, the company is making an effort in cutting back its debt through the acquisition of privately negotiated agreements with a limited number of holders outside of Canada. These convertible senior notes allow Aphria to repurchase an aggregate of nearly $90.8 million in principal amount on the notes, representing 18.7 million of common shares and nearly $2.1 million in cash for earned and unpaid interest.

This is a good deal for Aphria, which was able to negotiate the repurchase price at a 25% discount of their face value. The shares were issued at a 31% premium to Aphria’s most recent closing market price – equivalent to $4.84 per share. On top of that reducing the company’s debt, the intention of acquiring these convertible senior notes was also to eliminate nearly $4.8 million in annual cash interest costs. Aphria’s decision takes it one step further in strengthening its balance sheet, with a cash position from $25.89 million reported in the quarter that ended in February, to $116.84 million to date, on a pro-forma basis.

Aphria was clear in saying that this announcement does not constitute an offer to sell, or a solicitation of an offer to buy, any security and shall not constitute an offer, solicitation or sale in any jurisdiction in which such offering would be unlawful. Aphria’s headquarters are located in Leamington, Ontario – considered the greenhouse capital of Canada. It is dedicated to setting a new standard for low-cost production of high-quality cannabis at scale, making cannabis products more affordable to most people.