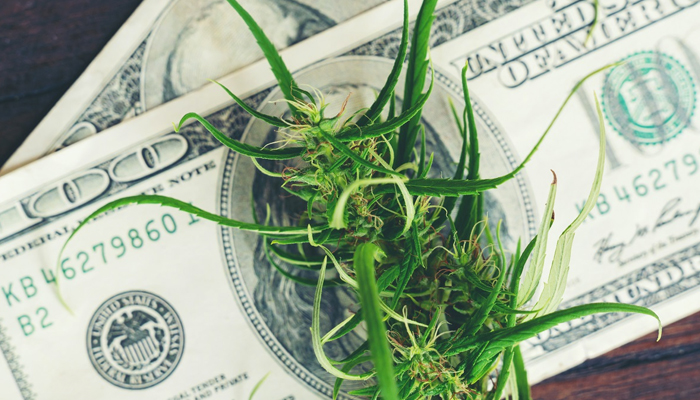 Cannabis giant Aphria just released its latest financial report, covering the first quarter of its new fiscal year. While the company may have missed expectations, it isn’t discouraged, nor does it need to be. Overall, Aphria is enjoying an increase in sales that began earlier this year and which, with the upcoming launch of Cannabis 2.0 products in Canada, will see the numbers jump even more.

Overall, Aphria’s results are positive. It reported sales of $145.7 million, below analysts’ expectations, but the net loss was much less than what had been forecast. Instead of the $9.5 million analysts had thought would be reported, the loss was just $5.1 million, which indicates the company is quickly heading in the right direction.

Aphria Chief Financial Officer Carl Merton told analysts during the company’s recent conference call, “Visits were noticeably down during the quarter. Post-quarter, we are beginning to see improvements, given the continuing global health crisis, these activities will continue to impact both distribution revenue and medical cannabis revenue going forward.”

Compared to a year earlier, revenue has climbed, and Aphria’s performance is substantially better than what most cannabis companies have been reporting. Thanks in part to its operations in Germany, led by its CC Pharma subsidiary, the company is finding sales channels where others are struggling.

Following the release of the financial review, Aphria CEO Irwin Simon conducted an interview with BNN Bloomberg, explaining that the company plans on introducing its cannabis beverages and edibles early next year. This is certainly going to give the company a huge boost, and Simon explained, “We want to focus on where consumers are going rather than what consumers want. To some degree, I don’t mind being slower because I don’t want to have something that consumers don’t want and I don’t want to make the same mistakes.”