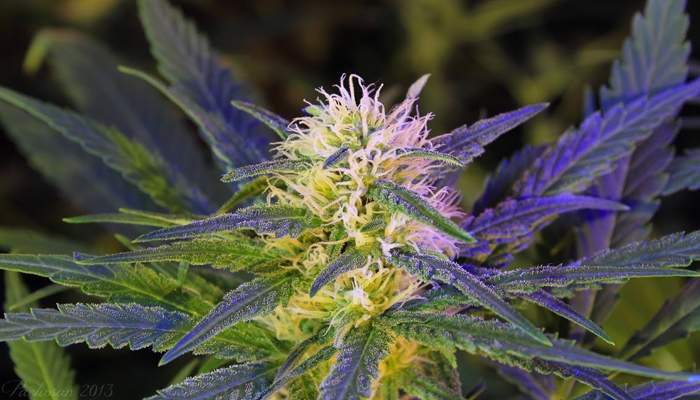 Aphria Inc. continues to collect successes and positioned as one of the strongest cannabis stocks on the market, and has just announced a new certification that was granted to one of its subsidiaries, ASG Pharma Ltd. The Malta Medicines Authority has granted the Good Manufacturing Practices certification (EU GMP) to the company for the production of cannabis for medical and research purposes. This achievement allows ASG to start shipping finished dried flower and finished oil to be used for medical use, as well as research, to all places in the European Union in which there is current medical cannabis legislation.

This certification follows up the receipt of a previous license in 2018 for importing analytical testing and research, as well as the upgrade ASG made to its facilities. “We are pleased to receive EU GMP certification for ASG in Malta, our third facility to achieve this milestone, which really speaks to the Company’s commitment to quality,” said Irwin D. Simon, CEO of Aphria. “We remain excited about growth opportunities as this increases our ability to serve, and further strengthens Aphria’s leadership, in the European Union.”

ASG stands out already for its high-capacity lab, now EU-GMP certified, which has an advantageous position to become a bedrock for testing and development of medical cannabis in Europe. In addition, ASG will be taking its products to patients in Europe as it will be responsible for importing, processing, packaging and distributing Aphria’s EU-GMP certified cannabis products in the region.

In a separate note, Aphria just announced the liquidation of one of its promissory notes from GA Opportunities Corp. for $27.6 million, with the total proceeds reported at $18.4 million.