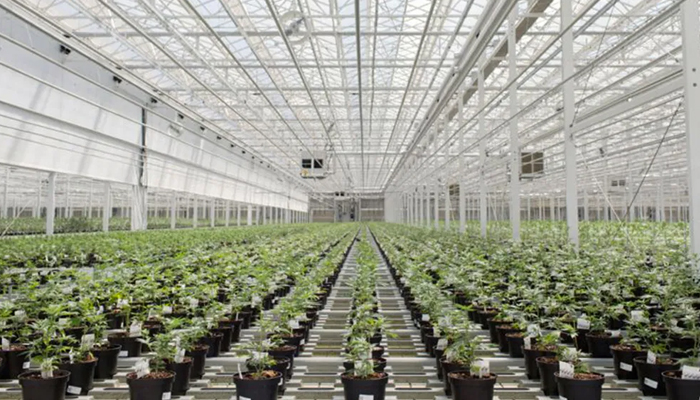 Aphria Inc. has been working on increasing its production and, now that all of its facilities in Canada are up and running, it might be looking at the production of 255,000 kilograms of dried cannabis per year. Based on the average selling price of $4.04 per gram in the past quarter, Aphria might be turning into a cash flow machine with great returns for its shareholders. Even though the company needs to work on selling larger amounts of dried flower, the company’s shares are being sold a great prize, which gives security to investors in case something doesn’t go as planned.

The market is not as simple as producing a lot of cannabis; it requires a good selling strategy. The amount of cannabis the company sold in the last quarter was 15,000 kilograms, even though it produced 31,000 kilograms. This has some investors wondering if this could turn into a negative thing for the company. However, Aphria has been reporting huge spikes in its revenue, so at some point in the future, it might have buyers for its full production.

In the past nine months, Aphria reported $289.47 million in total revenue, and that is more than triple of what it reported during the same period one year before. In addition to that positive figure, the company reported more than $10.36 million in net profit during the same period, which is amazing for an industry in which most companies are not profitable yet. Actually, these numbers are quite impressive for a company that has a market capitalization of just $960,000.

Another aspect that is bringing benefits to the business is the effect of the COVID-19 pandemic that has increased the demand for cannabis, and this isn’t likely to end soon. Sales have been soaring even in states that don’t depend that much on tourism. Aphria is set for success, especially with its $1.92 billion in total assets.