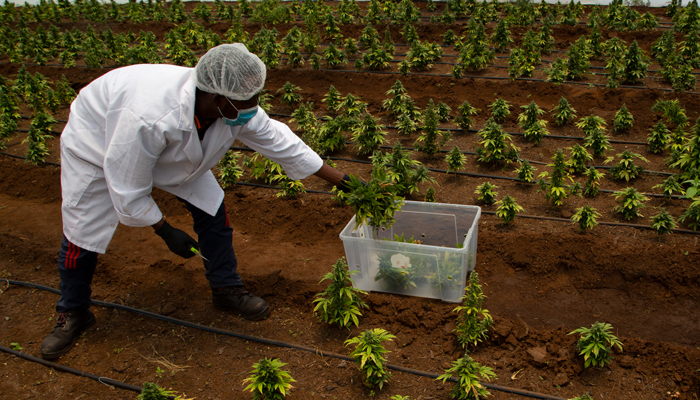 A dispute between the Canadian cannabis venture Aphria Inc. and the cannabis company Aleafia Health Inc and its subsidiary Emblem Cannabis has finally been settled. All parts have agreed to the terms of a pending resolution that resulted from the termination of a wholesale cannabis supply agreement that lasted less than a year. The dispute stems from the termination of an agreement that was signed between the parts back in September 2018, in which Aphria compromised itself to supply 175,000-kilogram equivalents of cannabis products to Emblem for a total of five years.

According to Aleafia, the company had no choice but to terminate the agreement just one year later in October 2019 due to Aphria failing to meet the established supply obligations. According to the terms included in the settlement deal reached by all three companies yesterday, Aphria will give Emblem a total consideration of $21.2 million, which includes a $7.32 million payment in Aphria shares and $11.35 million in cash. The shares will be freely tradeable and transferable across Canada and without any waiver of claimed receivables.

In addition to that, both companies agreed to release any kind of existing or future potential claims that could reactivate claims for this same supply deal, as well as dismiss the arbitration proceedings that had started already. “The settlement agreement is fair and satisfactory to both parties and allows Aleafia Health to move forward with a significantly strengthened balance sheet. With a substantial injection of value into our business, we can focus on our continued growth,” said Aleafia Health CEO Geoff Benic.

Aphria’s CEO Irwin Simon also referred to the settlement deal the parts finally reached, stating, “Today’s settlement announcement allows all of us to avoid unnecessary distraction and the potential expense of prolonged litigation, and importantly, to continue to focus on the future.”