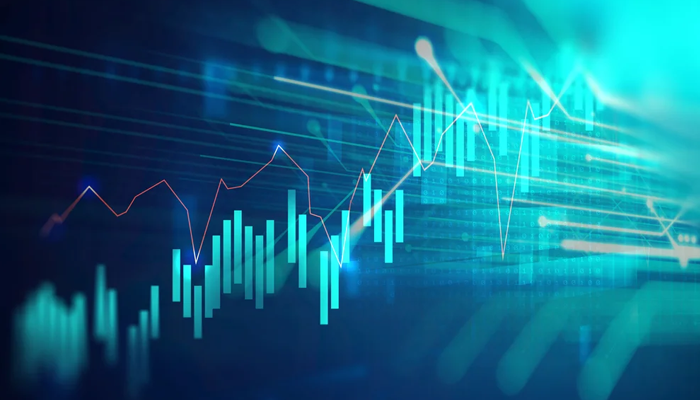 The cannabis industry is aiming to recover from a very bad year in the stock market and this 2020 has been full of partnerships for business growth. This is the case of Aphria Inc, which has just announced a new unnamed institutional investor is injecting $100 million into the cannabis company. This anonymous investor is purchasing 14 million units at a price of $7.12 per unit, each of which comes with half a unit purchase warrant attached to it.

In other words, this warrant will grant the investor the right to acquire each share of Aphria at a price of $9.26 each, locked for a 24-month period after the offering closing date. According to the company, the idea is to use this investment to finance the planned expansion as well as using a portion to ensure there are enough working capital and other general corporate purposes.

This past January 14, Aphria confirmed the revenue expectations to be set for this 2020 financial year between $575 million and $625 million; however, it seems to be stepping back from its original projection of 650 and $700 million. The company’s expansion relies on Ontario allowing more stores to be opened, and the biggest issue was regarding an unfair lottery system to grant licenses that were recently abandoned. Consequently, any new licenses will be inevitably postponed, possibly until the upcoming spring and even though the future scenario is rather positive, it ends up being an external factor that led to an adjustment for this year’s expectations.

Aphria has faced certain challenges recently. One of the biggest, which occurred only a week ago, found the Ontario-based cannabis company stepping back from its current product development plans due to a forced delay in opening additional cannabis stores after Alberta placed a ban on vaping products.

Aphria, which is the company behind brands like Solei, Broken Coast Cannabis, RIFF and Good Supply, is also adjusting the gross earnings based on current interest, taxes, depreciation, and the new debt amortization to between $35 million and $42 million.