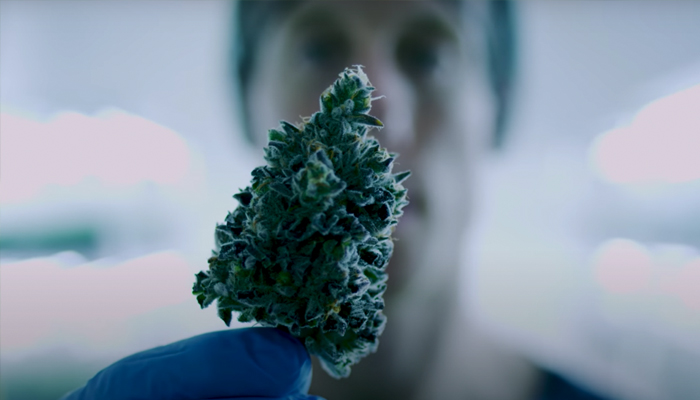 The most recent quarter didn’t produce the overall results expected, but adult cannabis use is on the rise

Yesterday, Canadian cannabis company Aphria Inc. presented its latest financial results for the fourth quarter and end of the 2020 fiscal year followed by an investors call with the leaders of the company. Overall, the company hasn’t reached profitability and it reported quarterly losses; however, a huge spike in recreational sales is giving the company great momentum. “That’s where the big opportunity is, it’s recreational cannabis,” said CEO Irwin Simon in a “Mad Money” interview.

Aphria is one of the major producers of medical and recreational marijuana and, during this past quarter, it reported a 28% increase in total recreational sales, which is very significant.
According to what Simon told CNBC’s Jim Cramer on Wednesday, adult sales continue to be the bright spot for this cannabis operator. During the last quarter that ended on May 31, the company reported a total of $42 million in recreational sales. In addition to that, the net revenue was reported at $114 million in the three-month period, which represents an 18% increase from the $96.43 million reported in the same period last year. This sales figure also puts Aphria in a great position, as it has surpassed the expectations of analysts who were looking for at least $109 million.

Despite the huge spikes in sales, there were quarterly losses that saw revenue fall below the $0.3 per share that Wall Street experts estimated for the stock. The share price has changed a lot since the coronavirus pandemic started, and, in mid-March, the stock reached new lows alongside most of the cannabis companies. Since then, it has soared over 181%, but, after Wednesday’s report in which no guidance was offered, the shares dropped again almost 20%. Currently, Aphria is trading at $4.96.

Despite the lack of guidance, Simon is confident that the increasing legal cannabis market in the US will continue to bring more opportunities for the company. “One of the important things… is legalization in the U.S,” Simon said.