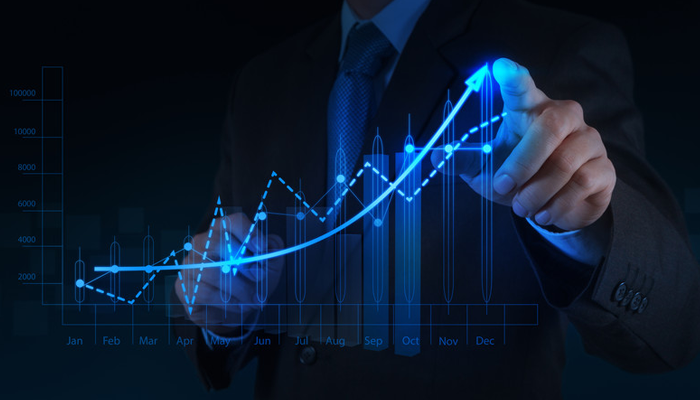 Tomorrow is going to be an important day for leading cannabis company Aphria. It is putting the final touches on its financial report for the second quarter of the current fiscal year, with the final results expected to be released tomorrow. With the information, analysts are already predicting that this quarter was better for the Ontario-based company compared to its peers, with growth expected to be up slightly over recent reports.

The majority of the cannabis companies are still not able to produce a profit, due mostly to the nascent and unstable nature of the industry. However, Aphria has proven itself to be up for the challenge, recording a net profit in its two most recent quarters. The fourth quarter of its last fiscal year saw net income of $12 million and the first quarter of the current fiscal year saw net profit that had increased by $500,000.

Aphria has built a company that spans the globe, including a presence in the large potential market of Germany. It acquired CC Pharma last year, and that entity is responsible for the distribution of medical products to around 13,000 pharmacies in the country. That acquisition was worth $21 million up front, but it has already paid off. Aphria picked up five tenders in the country to grow three strains of cannabis and will begin supplying the first domestically-grown medical cannabis in Germany sometime early this year.

That acquisition was a major source of revenue for the company last year. CC Pharma accounted for the majority of the company’s $96.3 million in revenue, taking in $71.5 million across the year. Per preliminary analysis, the company is expected to report revenue of $100.8 million for the most recent quarter.

The global cannabis market hasn’t been kind to any company, but Aphria has maintained its strength and believes it will do so for all of 2020. It has asserted that net revenue will come in at between $650 million to $700 million for the entire year as the overall 2020 bullish outlook for the industry remains favorable.