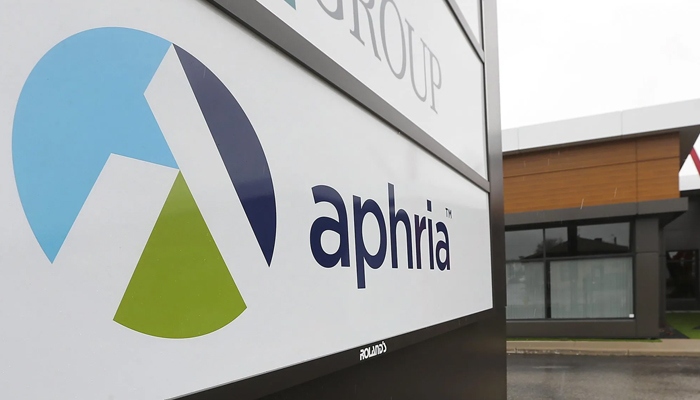 Aphria continues to position itself as a global leader in the cannabis industry, securing new relationships and agreements that help it expand its international footprint. The latest comes via wholly-owned subsidiary CC Pharma, which is going to give it much greater exposure in Europe. CC Pharma has signed a major distribution agreement with Materia , one of the largest medical cannabis and wellness companies in Germany.

CC Pharma has signed a commercial supply agreement with Materia’s Materia Deutschland GmbH that will give Aphria the ability to distribute its branded flower products across the company’s pharmacy network in Germany. CC Pharma will import and batch release all of the products, while Materia Deutschland will manage the pharmacy sales and fulfillment. The first delivery is expected to take place within the next couple of weeks.

Explains Materia Deutschland Managing Director for Europe, Sebastian Blöte, “We have been intentionally selective in growing our portfolio, to ensure that new products will satisfy patients’ evolving needs and bear the highest standards of quality. We are proud to work with partners who share our unwavering commitment to patient care and an enhanced societal understanding of cannabis’ medical potential.”

The new partnership comes following Aphria’s renewed efforts to increase its position in the European market, focusing primarily on its German activity to fuel more growth. At the beginning of the month, Aphria announced that its Chief Strategy Officer, Denise Faltischek, had taken on additional duties as the company’s Managing Director of Aphria Germany, which is giving the company substantial talent to fulfill its expansion goals. Faltischek said at the time, “We believe the European Union continues to have many robust growth opportunities for Aphria and Germany represents the most sought-after market within those countries. We’ve recently achieved several significant milestones in Germany that strengthen our position as a leading cannabis company in the European Union, including the completion of our first certified EU-GMP shipment of dried flower from our Canadian Aphria One facility to our German subsidiary, CC Pharma, as well as the introduction of Aphria Strong 9, our first THC-dominant medical cannabis flower. We also recently completed our first shipment of certified EU-GMP medical cannabis oils for the German market. Going forward, we remain well-positioned for long-term growth in Germany and Europe.”