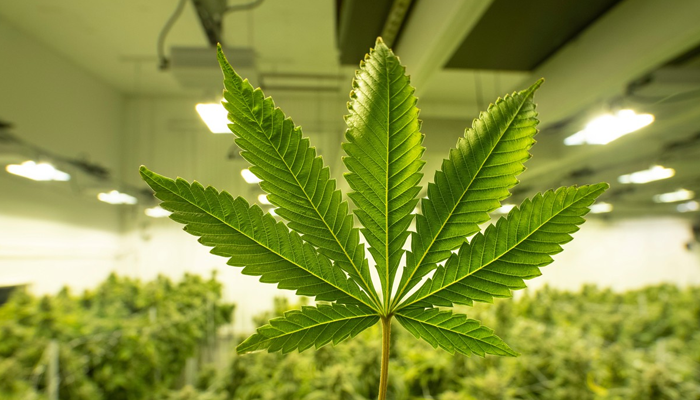 The two cannabis giants are going to combine their operations

Two of the largest and most established companies in the cannabis space are set to join forces. Mergers and acquisitions (M&A) have been a big part of the industry since it began, but 2020 has seen an increase in the activity. With these two combining forces, it could potentially be the largest arrangement in the M&A space all year.

The merger will be handled completely through stock trades, creating a single entity worth about $3.8 billion in equity value. The two had combined sales over the past 12 months of $685.3 million, and are ready to take 2021 by storm. Once the deal is complete, the new company will keep the Tilray name and its ticker, and Aphria stockholders will pick up 62% of Tilray stock.

Aphria CEO Irwin Simon said in a statement about the agreement yesterday, “I realized that Aphria needed to expand out of Canada, and merging with Tilray was a great answer because it’s a U.S.-domiciled business with great international assets.” A joint statement issued by the two companies added, “The combined company is expected to have a strong, flexible balance sheet, cash balance and access to capital giving it the ability to accelerate growth and deliver attractive returns for stockholders.”

The merger is expected to provide substantial benefits to the company around the world. Both Aphria and Tilray have established operations in North America and Europe, and the growth of the cannabis market in the US is seen as a potentially huge addition to the companies’ footprint. The European market, in particular, is gaining, and is expected to control around 70% of the entire $93.8-billion industry forecast to appear within five years.

The news of the merger seemed to please shareholders of both companies. Following the announcement, Tilray’s stock added 26% before settling and Aphria gained 6.5%. Once the deal is complete, the new stock price will see even better gains.