Aphria wants to become the “Amazon” of the cannabis space 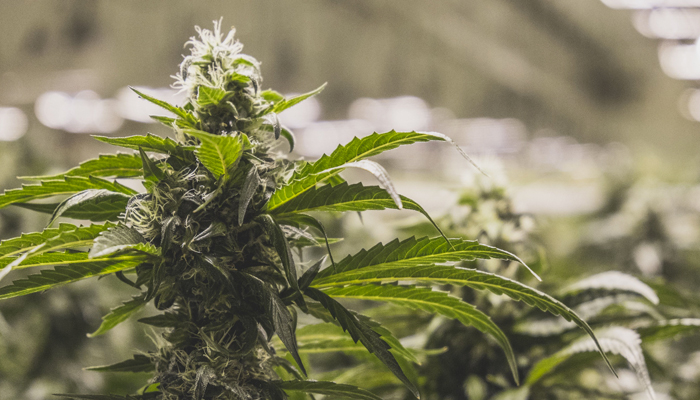 It is not a bad time for all cannabis companies in the middle of this coronavirus pandemic; Aphria Inc. has been picking up nothing but benefits lately. With record sales registered during these times in which most people are following stay-at-home orders, the CEO of Aphria is presenting a strong strategy to allow producers to sell their products directly. In an interview that BNN Bloomberg last week, CEO Irwin Simon said he wants Aphria to become “what Amazon is to the grocery business,” referring to the future of the cannabis sales.

In Canada, most of the marijuana is being sold in stores owned by the government, running wholesale and distribution schemes – although medical marijuana is sold directly to patients.
Each province has different rules for selling recreational marijuana; for instance in Ontario, the only place to get the product is at one of the Ontario Cannabis Store (OCS) – it covers both online and physical cannabis sales and sells to retailers. Currently, due to the measures that were taken to combat the spread of the coronavirus, some stores have temporary permits to provide delivery services and curbside pickup.

“With food and hospitality, everything is going to e-commerce. We have to be able to go to an e-commerce system where the companies themselves can ship directly to consumers,” Simon said, adding that selling directly to consumers can make marijuana producers compete more evenly with the black market that has the lowest prices. In both the US and Canada, online sales of cannabis have been soaring since March as people bought high volumes to stock up for the quarantine period. In Ontario alone, cannabis sales in dispensaries increased by 600% just last month, according to data provided by the online marketplace.

More recently, the last few weeks saw double the sales as the government made the decision of closing dispensaries as they were not considered essential. That has never been a good idea to restrict something that was already allowed, as it will only promote a rise in the black market.