Aphria’s attention to brand power will drive its global business 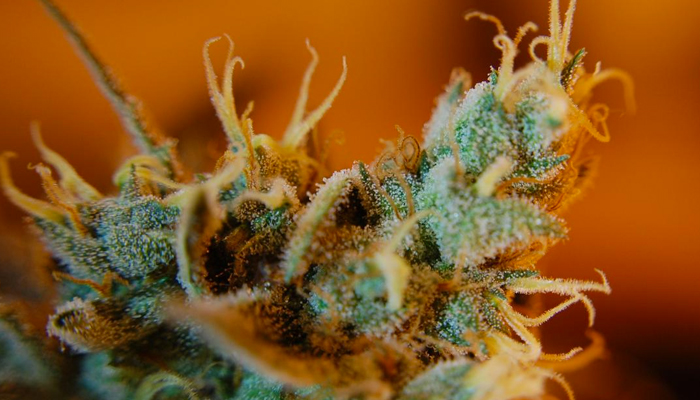 Aphria CEO Irwin Simon knows where the cannabis company is going and how it will get there. He recently discussed global strategy and growth expectations with New Cannabis Ventures, explaining in detail what is driving the company forward. Already being profitable in the cannabis industry is facilitating the completion of Aphria’s goals and Simon sees no reason to slow down anytime soon.

The bulk of Aphria’s operations are still in Canada, with facilities established in several cities. It maintains an office in Toronto, with two greenhouse grows in Leamington, Ontario, that are capable of producing about 265,000 kgs of cannabis. There is also another indoor grow facility in Vancouver Island, operating under the Broken Coast brand, which spans 60,000 square feet. As some cannabis companies are scaling back their production, Aphria Inc. continues to push forward, and Simon expects the grows to be put to even greater use in the near future as the consumer market continues to expand.

Besides Canada, Aphria is also set up in South America and Europe. Between the three regions, the company has primarily focused on the medical cannabis segment, establishing a football in key locations that allow for an easy introduction to surrounding areas as needs dictate. Simon sees a lot of room for this expansion, and believes that some cannabis companies have missed a golden opportunity that he is more than willing to seize.

As the world waits to see what happens in the presidential elections in the US next month, Aphria is also intently watching. The company wants to gain a large presence in the country, but it all depends on how cannabis reform occurs on a national level. Even if nationwide legalization were to be achieved, Simon doesn’t expect the company to jump in right away with cannabis operations. Instead, he envisions a presence that is initially focused on health and wellness, with the possibility of expansion into cannabis if federal legalization occurs.