Aphria’s getting a boost from homegrown cannabis 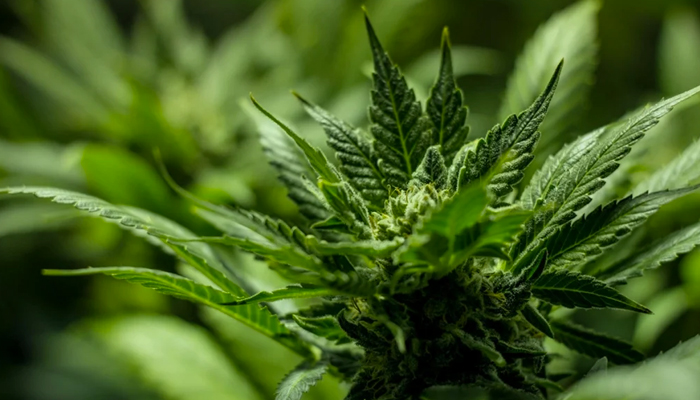 The leading cannabis company is using its own cannabis, helping it to enjoy additional savings

Perhaps the latest financial report presented by one of the best performers among cannabis stocks, Aphria Inc., could not celebrate the company achieving its targets for the fiscal year 2020, but its strong results continue to put it as a leader in the market. One interesting conclusion that can be made from this report is the enormous benefit that a cannabis venture can find in opting to grow its own cannabis as opposed to buying it wholesale. Aphria’s total revenue increased to $39.47 million, which is 65% up from the $23.92 million reported in the previous quarter.
It also nearly doubled its EBITDA during this quarter.

But beyond those positive numbers presented by the company, there is a lot to say about the profit margins that Aphria hit after having to buy $14.34 million in whole cannabis due to a delay in its new production facility. The company had a delay waiting for the approval of is new Aphria Diamond, so it had to supply the market with cannabis produced by another company. Due to this purchase, Aphria forecast that these whole supplies cost them 1,360 basis points on cannabis gross margins in that quarter, as well as a $5.39 hit to its adjusted EBITDA.

While other companies are shutting down operations to focus more on the sales area, Aphria continues to expand its production capacity to grow its actual EBITDA profits. The company’s gross margins are expected to jump back to more than 56% going forward. With its new facility, Aphria is entering the market with the capacity of taking its own production levels to new a new high, which also means the company is taking a step back as a wholesale market buyer.

Most likely wholesale prices will find a reasonable price in the near future when strong brands will require to buy more product. However, it seems that currently, these prices are at double or triple the growing costs, which eats most of the profit of the buyer.