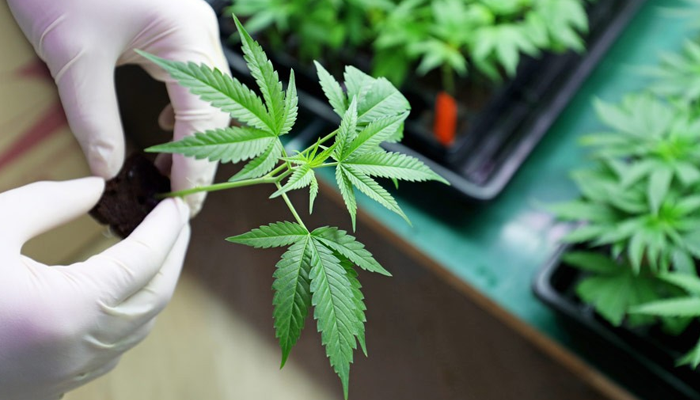 Aphria Inc. has been getting plenty of attention from investors in the cannabis sector, coming from all the recent activities that have been making the company thrive in the last few months, including new deals, certifications and facilities. Facing the next fiscal year, the cannabis venture is making a change in its strategy, which consists of laying off a dozen employees – including the chief marketing officer – according to what CEO Irwin Simon told BNN Bloomberg. Aphria’s plans are to have a better business marketing structure in which its products can be marketed using digital media resources.

The company currently has a workforce of 1,200 employees across all its operations. With these latest layoffs, the company is letting go of “less than one percent” of its staff, according to Simon. The decision was made after a fusion he is doing between some of his sales and marketing teams. “I’m strategically changing our business and doing some consolidation,” Simon said in a phone interview. “I’ve run businesses for 25 years and there are times when you look at how you strategically align your businesses.” One of the intentions of targeting digital media to market its products is due to the heavy restrictions place by the Canadian government regarding legislation that protects youth from excessive exposure.

Simon also showed concern about how the stock value declines after last week’s announcement made by Aphria. The company announced that it would purchase back $127.5 million of debt by issuing 18.7 million shares and giving $2.9 million in cash. “It’s accretive to earnings and ultimately we chose to use our equity to reduce our net debt and set the company up better from a financial standpoint,” he said. “It’s not going to be one of the easiest years out there, so you better make sure that your business is tight and positioned right going into 2021.”