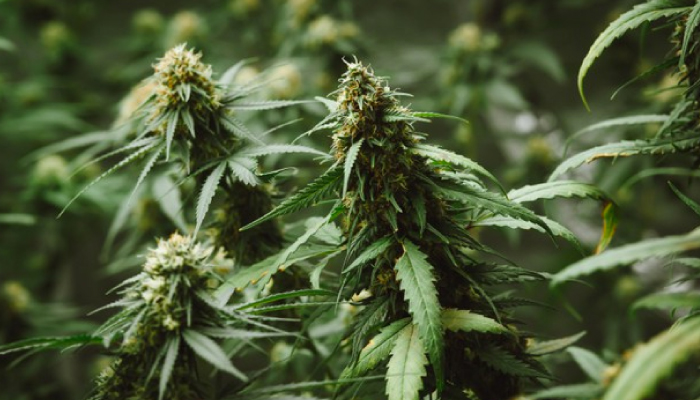 The proposed merger could be decided by shareholders next month

Next month will mark an important milestone in the cannabis industry. Aphria and Tilray are already among the largest cannabis companies operating in the space today and Aphria shareholders are set to vote on a proposed merger of the two in April. Should they approve, and the final regulatory requirements are met, the new company is going to be poised to make huge waves in the cannabis industry.

Once Aphria and Tilray merge, the combined company will be the largest in the world. They will have a long list of cannabis assets across the globe and will have a significant footprint in North America and the European Union (EU). Aphria, in particular, has been building up its asset base in the EU and has a large established footprint in Germany. Covering everything from cultivation to distribution, the new company will essentially corner the European market thanks, in part, to its German operations and its EU good manufacturing practice facility in Portugal. The latter will allow it to export cannabis to anywhere in the world where legal cannabis is offered.

Tilray is the only Canada-based licensed cannabis producer that currently trades on NASDAQ. This will give the combined company additional fortitude in the North American market. With more strength behind it, the new company will be in a better position to focus a large portion of its resources on the US cannabis market. Additionally, Tilray is likely to find a place on the Toronto Stock Exchange prior to the merger, should it be finalized, which will further boost the new company’s efforts to continue to expand in the region, as well as internationally.

Tilray is also closely linked to the UK cannabis market, having signed a distribution agreement with Grow Pharma there last month. It is also beginning to export medical cannabis to Spain and has been awarded participation in the Portuguese market, as well. The merger will face a vote by Aphria shareholders around the middle of next month, and it doesn’t look like anything is standing in the way.