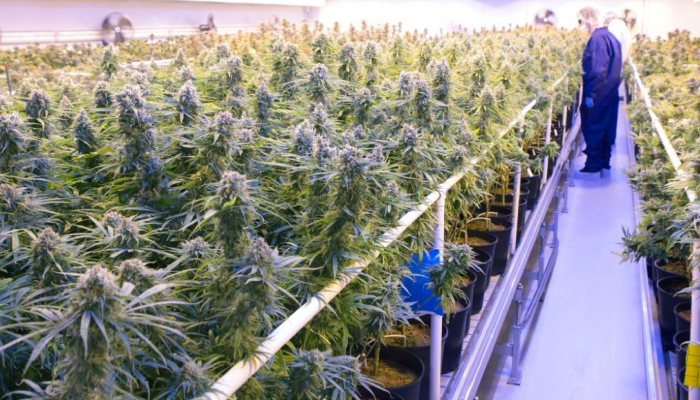 The anticipated merger between Aphria and Tilray took a significant step forward yesterday. As the two cannabis companies negotiate a deal that could see them combine forces to create potentially the largest cannabis company in the industry, Aphria’s shareholders put the measure to a vote. The results show that the majority of those shareholders are in favor of the arrangement.

As the meeting was getting underway, at least two-thirds of Aphria’s common share shareholders needed to approve the initiative for it to advance. Aphria explained following the meeting that 108,409,367 shares were represented for the vote, which is approximately 34.43% of the issued and outstanding shares. By the time the votes were counted, 99.38% had approved the arrangement.

Aphria Chairman and CEO Irwin D. Simon said following the vote, “I want to thank all Aphria Shareholders for voting and approving the Arrangement. We appreciate their support, as we believe the business combination will create a Combined Company with a strong financial profile, low-cost production, market share leading brands, distribution network and unique partnerships. The Combined Company will be increasingly well positioned to deliver a sustainable attractive return for our combined shareholder base.”

Before the merger can be completed, there are still several steps that have to be taken. One is the approval of Canadian regulators and another is the approval of Tilray shareholders. Those shareholders were expected to vote on the arrangement today; however, Tilray announced that it has postponed the meeting. Now, it will be held on April 30. Some votes have already been cast, but Tilray explained that the delay will give other shareholders “additional time to vote on the business combination.”

The merger was first announced last December and would lead to a company with a combined equity value of $3.9 billion. It would become the “world’s largest global cannabis company,” based on pro forma revenue, and would operate under the Tilray name. Simon, however, would become the new company’s chairman and CEO.