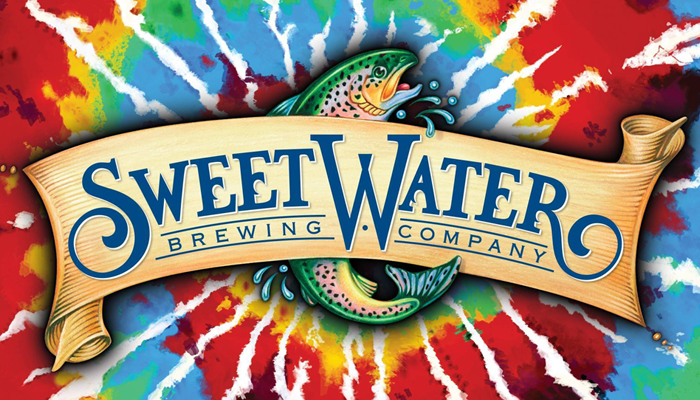 In a strategic move to gain entry into a growing US market, Aphria announced its purchase of SweetWater Brewing Company last November. SweetWater, a Georgia-based brewery, doesn’t offer cannabis beverages, but the acquisition was a smart move that will give Aphria a large distribution network in what will ultimately be a multibillion-dollar cannabis drink industry. In a move that helps set the stage for further expansion, SweetWater has announced that it is now moving into Colorado, where it will offer several products to the market.

Beginning on February 1, SweetWater will introduce its 420 Extra Pale Ale, H.A.Z.Y IPA, G13 IPA and High Light Lo-Cal Easy IPA to bars, restaurants and select retail establishments in Colorado. The expansion comes through a new partnership with Eagle Rock Distributing Company of Colorado, which covers 75% of the state and serves Colorado Springs, the Denver metro area, Durango, Littleton, Loveland and Pueblo. In addition, SweetWater has partnered with Central Distributing Company, Quality Brands of the Rockies and B&K Distributing to gain access to the western part of the state.

Freddy Bensch, the founder and CEO of SweetWater, said in a statement, “Colorado has always held a special place in my heart. It’s where I first learned to brew beer and where I now live half of the year in Telluride. Because of my connection with the state, SweetWater has always had a Colorado vibe, from our West Coast style beers to our 420-friendly lifestyle and passion for the great outdoors. Having our flagship brews and new brands like H.A.Z.Y available throughout the state feels like coming home. Finally, we can pick up some 420s before hitting the slopes or river!”

This expansion will prove vital for Aphria, which expects to make a major impact on the US cannabis market. Analysts predict that the cannabis beverage market could be worth $4.4 billion within three years, up from the $89 million currently seen, and Aphria is optimistic that it will feature prominently in the industry.