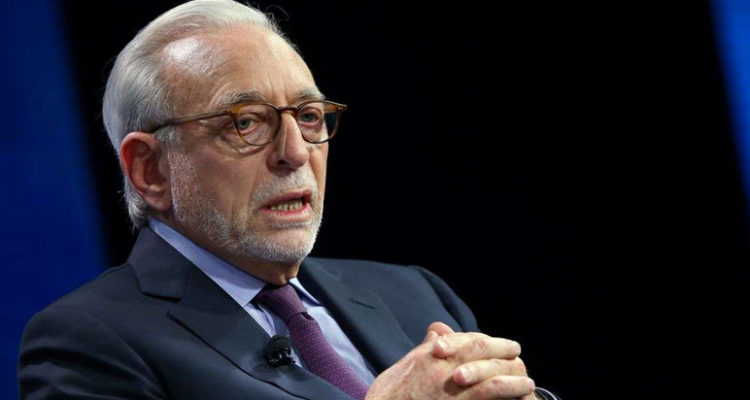 Top cannabis company Aurora Cannabis (TSE: ACB) has a new strategic adviser. In an announcement from today, it has stated that Nelson Peltz is the company’s new adviser, and will help Aurora “explore potential partnerships that would be the optimal strategic fit for successful entry into each of Aurora’s contemplated market segments.” He will also be responsible for assisting with Aurora’s global expansion plans.

According to Aurora CEO Terry Booth, “Nelson is a globally recognized business visionary with a strong track record of constructive engagement to generate accelerated, profitable growth and shareholder value across many industry verticals that are of great interest to us,” said Terry Booth, CEO. “Like us, Nelson also takes a long-term view of value creation to benefit all stakeholders. We look forward to working with Nelson to further extend our global cannabis industry leadership by aligning Aurora with each of the major market segments cannabis is set to impact.”

Peltz is currently the CEO and a founding partner of Trian Fund Management, a multi-billion-dollar investment management firm. He is also a non-executive chairman for The Wendy’s Company and a director of The Procter & Gamble Company, as well as others.

The new Aurora addition adds, “I believe Aurora has a solid execution track record, is strongly differentiated from its peers, has achieved integration throughout the value chain and is poised to go to the next level across a range of industry verticals. I also believe that Canadian licensed producers, and Aurora in particular, are well positioned to lead in the development of the international cannabis industry as regulations evolve, with a strong, globally replicable operating model. I look forward to working with Terry and the extended Aurora team to evaluate its many operational and strategic opportunities, including potential engagement with mature players in consumer and other market segments.”

For his services, Peltz will be given the option to purchase 19,961,754 shares at CAD$10.34 (US$7.75) each. These options will vest ratably over four years on a quarterly basis and are subject to accelerated vesting, including the consummation of defined transactions and the closing price of Aurora’s common shares and Aurora’s earnings.