Aurora beating Canopy, Cronos and others in one key area 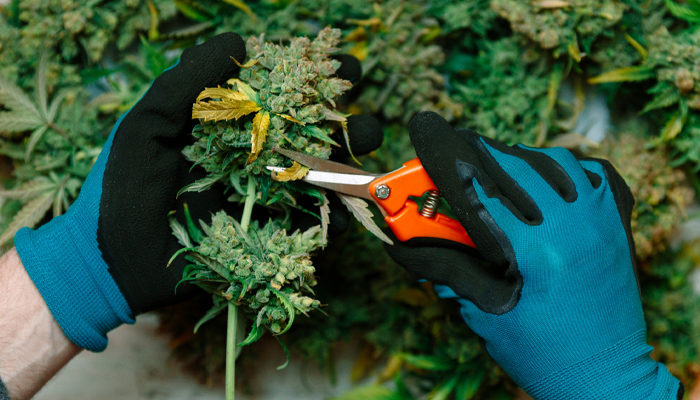 The best-performing cannabis stock of 2019 among the large players – those who have a market cap of $3 billion or more – isn’t at the top of the list. Looking past Canopy Growth, Cronos Group and Tilray, the cannabis company having the best year so far, in terms of stock performance, is Aurora Cannabis (TSE: ACB) and it has one major reason why it’s so strong.

Aurora hasn’t been making the number of deals like has been seen with Canopy Growth or Tilray. However, when it makes a deal it knows how to impress. Aurora controls the largest international medical cannabis market share, rivaling Canopy Growth, which controls the greatest share on the Canadian market.

During the most recent quarter, Aurora made around $2.2 million in sales in the European markets where it has a presence. While that figure may not seem impressive by itself, it’s more than what has been seen by any other company and ahead of Canopy Growth, which reported international sales of $2 million.

Cronos and Tilray haven’t reported their international sales figures; however, both reported total sales for the quarter that were less than Aurora or Canopy Growth. As such, it would be highly unlikely that it saw strong international activity. Both companies also have production capacities that are much lower than that of Aurora.

$2.2 million to $2 million is a close race. However, Aurora pulled off a major coup in Germany when it was awarded five of the medical cannabis tenders in the country. Only 13 were issued. This puts Aurora in an excellent position to continue its European dominance and to extend its lead.

Aurora is now going to build a medical cannabis production facility in Germany near the town of Leipzig. It is waiting for the allotment of the tenders to be complete in order to start construction. It is close to completing its Aurora Nordic 2 facility in Denmark, which is scheduled to be complete by the summer of next year, which will also further entrench its position in Europe. These efforts are making it undoubtedly the international leader in medical cannabis.