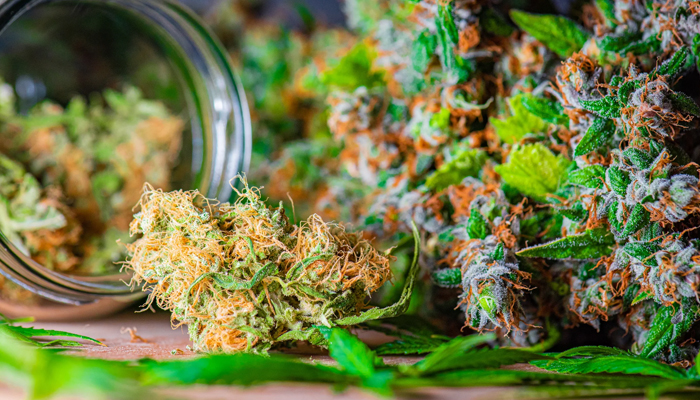 The cannabis company’s revenue has slipped, but it anticipates a strong future

While the company’s stock is at one of its lowest points over the past 12 months, Aurora Cannabis is quite excited about its “long-term value.” The leading Canadian cannabis industry firm released its fourth quarter and fiscal year-end results as of June 30, 2022. There is no doubt that the leadership team is pleased with what the company has been able to accomplish over the past few years.

Still, recreational cannabis sales jumped 22% from the third quarter, a success largely due to sales from its “profitable acquisition” of Thrive Cannabis. During this period, Aurora also completed the necessary paperwork to formalize a majority investment in Bevo Farms.

The company was trading at $1.40 per share on the Nasdaq at Tuesday’s close, down from $8.50 last November. Miguel Martin, Aurora’s CEO, does not see this data as disappointing as he says he is confident about the future, based on the company’s slow but steady growth.

“We continue to enhance the long-term value of our differentiated global cannabis business by quickly identifying highly profitable growth opportunities, deploying capital in a disciplined manner and continuing to rationalize our cost structure,” Martin said in the release. The company head also pointed to Aurora’s “strengthened balance sheet,” which paved the way for the company to repurchase more than $155 million in convertible debt in the fourth quarter.