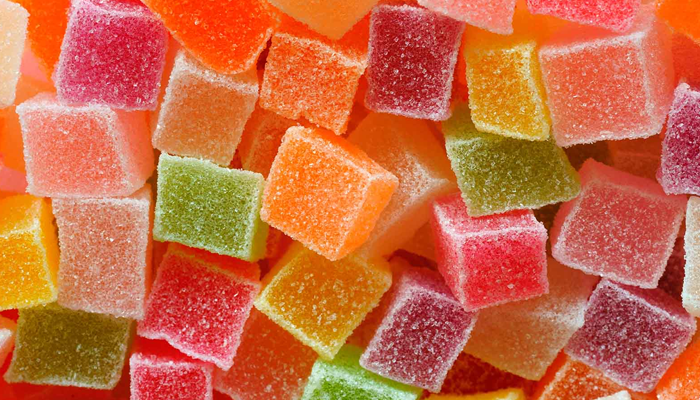 After the start of Cannabis 2.0, Aurora is already having to boost production to meet demand

December 17 saw the launch of cannabis derivative sales in Canada in conjunction with the new Cannabis 2.0 industry. Derivatives including edibles, gummies, vapes and more all started to make their way to store shelves this past Monday and Aurora Cannabis (TSE: ACB) was ready as soon as the new day rolled over. After less than a week, the leading cannabis company has already seen tremendous results.

Aurora became the first major company based in Canada to sell derivatives such as edibles and vapes for medical use in the country. While the medical marijuana market in Canada may be smaller than it is in other countries, it is still a valuable segment that Aurora identified well in advance. Its foresight is paying off in big ways.

With the rollout of cannabis chocolates, vapes, mints and more, Aurora is ready to capture the Canadian derivatives market and has already started down that path. The company hasn’t released any financial details of its performance for the week, but it acknowledges that it has already been forced to resupply its products and has seen an increase in medical cannabis patient registrations on its website.

The positive results will help the company beyond Canada’s borders, as well. According to Deepak Anand, the CEO of Europe-focused cannabis distribution company Materia Ventures, “If you’re looking to launch a product into markets like Denmark or Germany, you are required to be selling it in the medical market in Canada first.”

This gives Aurora a significant boost and vote of confidence to roll out more products across Europe, where it has already established several strategic locations. According to Andrew Kessner, an analyst at William O’Neil and Co., Aurora has developed “one way to get a little bit of a head start on sales, and selling anything to medical patients is higher margin.”