Aurora Cannabis and EnWave join up for Australian expansion 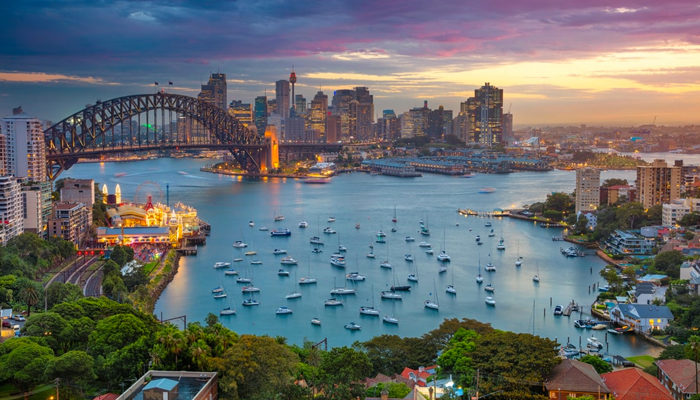 The two companies sign a license with Cann Group Limited

Aurora Cannabis (TSE: ACB) has just made a bigger impression on the Australian cannabis industry, one of the many it has under its belt. The company has signed an exclusive, royalty-bearing license agreement, and an accompanying sub-licensing rights agreement, to see its Radiant Energy Vacuum (REV) dehydration technology put to use in Australia. The deal involves EnWave, which will be able to pursue sublicenses opportunities, and Cann Group Limited, the first medical cannabis cultivation license holder in the country.

According to a press release, Aurora stated of the arrangement, “Aurora will hold an exclusive master license for the drying of cannabis using REV™ in Australia and will work closely with EnWave to pursue sub-licensing opportunities. If certain minimum commercialization requirements are met, Aurora will receive an undisclosed share of royalties derived from any cannabis product dried with REV™ technology by sub-licensees in Australia.” It added that the Cann Group sublicense grants the company “the right to use EnWave’s REVTM technology to dry cannabis in Australia. Pursuant to the Sublicense, Cann Group has signed an equipment purchase agreement to obtain a 10kW REV™ machine to initiate commercial production.”

Cann Group has been in operation since 2014 and is the first in Australia to have been awarded a Cannabis Research Licence and Medicinal Cannabis Licence by the country’s Office of Drug Control. It later added a manufacturing license to the mix, which gave it the ability to cultivate, produce and manufacture medical cannabis for research and therapeutic purposes. The company has established research and development facilities in the country, and hopes to launch a fully-integrated business model through agreements such as the one it has signed with Aurora and enWave.

The press release states about the technology, “REV™ technology’s commercial viability has been demonstrated and is growing rapidly across several market verticals in the food, and pharmaceutical sectors including legal cannabis. EnWave’s strategy is to sign royalty-bearing commercial licenses with industry leaders in multiple verticals for the use of REV™ technology. The company has signed over twenty royalty-bearing licenses to date, opening up nine distinct market sectors for commercialization of new and innovative products. In addition to these licenses, EnWave has formed a Limited Liability Corporation, NutraDried Food Company, LLC, to develop, manufacture, market and sell all-natural cheese snack products in the United States under the Moon Cheese® brand.”