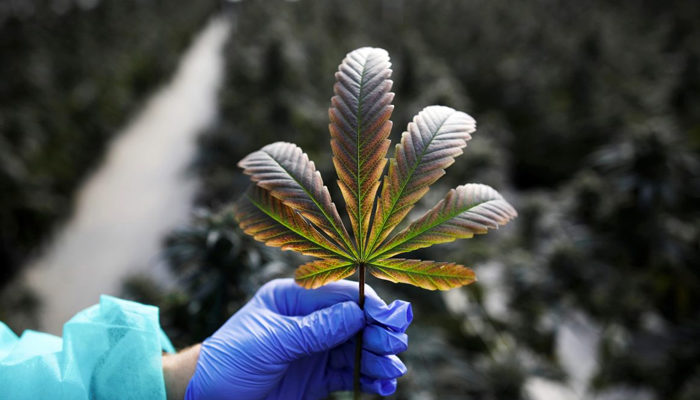 The voting shows consistency and solidarity among shareholders

Just ahead of tomorrow’s release of its financial health, Aurora Cannabis (TSE: ACB) has held an Annual General Meeting (AMG) of shareholders. The event took place last Friday, with the results being made available at the beginning of this week. Across the board, Aurora’s shareholders are on the same page when it comes to business decisions, and approved all measures put forth for consideration during the meeting.

Aurora distributed a Management Circular this past September in which it outlined items that would be discussed during the AGM. The board of directors received majority votes to maintain the status quo, and also approved KPMG LLP to lead an independent audit of the company’s operations and finances next year. They also agreed to a non-binding compensation plan that had been put forth for executives.

According to a press release from the company, the board will continue to consist of the same members as before. These include Ronald Funk, Shan Atkins, Norma Beauchamp, Jason Dyck, Adam Dzweras, Aurora CEO Terry Booth, executive board chairman Michael Singer and Steve Dobler. Based on the number of votes received, they all received overwhelming support to maintain positions on the board.