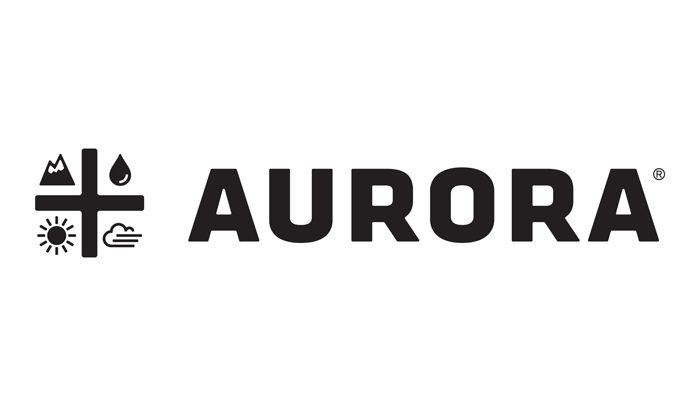 The 2019 fiscal year for Aurora Cannabis (TSE: ACB) may not have been as productive as some had hoped, but it was still very productive. The leading global cannabis company secured several new supply deals in Europe that should carry it well into the future, while, at the same time, boosting its efforts at home in Canada and in the US. It wants to provide a complete overview of its performance during the most recent fiscal year and has announced an annual general meeting (AGM) coming right around the corner.

Aurora has announced that it will hold its AGM on Friday, November 8. The gathering will be held close to the company’s headquarters in Edmonton, Canada and will center on Aurora’s latest performance, as well as the direction in which it is headed. It will also be an opportunity to discuss several changes at the company, such as voting for seats on the board of directors, which Aurora wants to set at eight, and possibly a vote on executive compensation packages.

The AGM, which is open to all shareholders on record as of September 10, will also address the company’s performance over the most recent year, including its weak fourth-quarter activity. During the most recent fiscal year, the company’s bottom line had fallen into the red – to around $224 million – after being in the black a year earlier at around $52 million.

Aurora has also announced the granting of stock options. It stated in a press release that it had granted “an aggregate of 2,114,703 stock options, 33,186 deferred share units (“DSUs”) and 376,895 restricted share units (“RSUs”) to directors and officers of the Company. The stock options are exercisable at a price of $7.91 per share for a period of five years from the date of grant,” adding, “Both options and RSUs vest annually over 36 months and the DSUs vest quarterly over 12 months.”