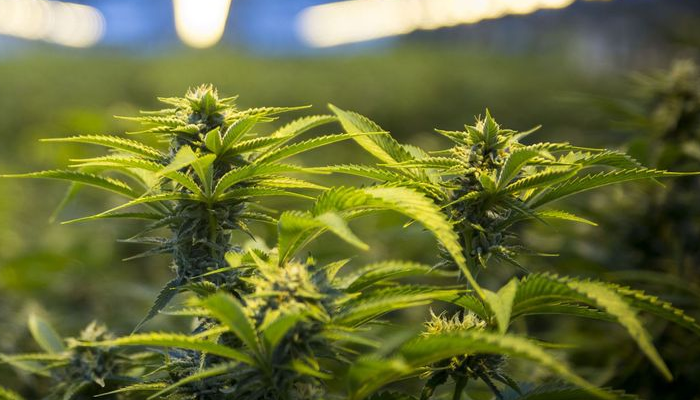 The very beginning of the legal cannabis industry in the public stock market featured several major mergers and purchases of cannabis companies, which have slowed down since the overall industry’s downfall for the past 15 months. However, two main leaders in the Canadian legal cannabis industry, Aphria Inc. and Aurora Cannabis (TSE: ACB), held some discussions about a possible merger recently that indicate possible shifts in the market. What could have been a major successful deal for both companies seems to have come to a sudden end as discussions broke late last week, according to two sources familiar with the event.

Apparently, both companies decided to step back from discussing a possible merger that started several weeks ago, and it had to do with some terms that didn’t find agreement between the two. The sources told BNN Bloomberg that the main reason was that the parts failed to agree on board composition, as well as the compensation ranges for some senior executives. None of the negotiations were previously reported and the sources don’t know if at this point the companies will be willing to revisit merger talks in the future.

Aurora’s vice-president of communications, Michelle Lefler, did not refer to the matter as the company’s policy is “not to comment on rumours or speculation.” On the other hand, Aphria chief corporate affairs officer Tamara Macgregor told BNN Bloomberg in an email that “while the company may engage in discussions with potential strategic partners from time to time, the company can confirm that there is no agreement, understanding or arrangement of any kind in place with Aurora regarding any potential transaction or merger between the parties.” Macgregor’s email also added that Aphria will “advise the investment community of any material events to the company, if and when they occur.”

Additional information from the sources said that, before the companies walked away from the deal, executives had already agreed to bigger terms like the portion each side will control of the new joint venture, which was 51% for Aphria and 49% for Aurora. Although talks have been called off now, followers of the industry shouldn’t be surprised if they start up again in the near future.