Aurora Cannabis appoints a new CEO to man the helm 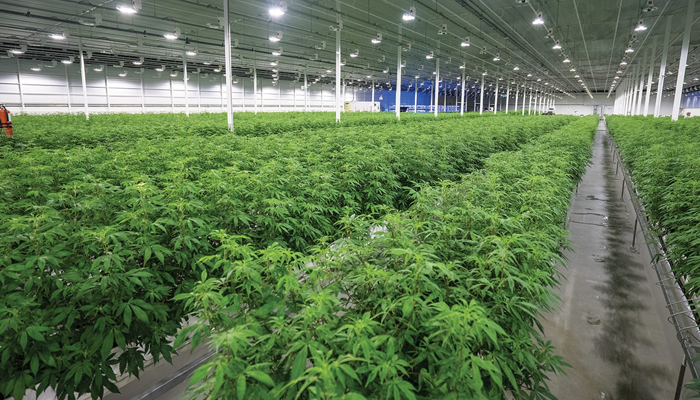 Cannapany on September 9, 2020 No Comments

The cannabis company is hoping new guidance will help it rebound

Aurora Cannabis (TSE: ACB), one of the leading cannabis ventures in the North American region, just announced a major change in its leadership. It has appointed Miguel Martin, the former CEO of Reliva, the cannabidiol (CBD) brand recently acquired by Aurora, as the new CEO of the company.

He replaces Michael Singer, the executive chairman who was temporarily filling the role since co-founder and former CEO Terry Booth left the company earlier this year. Martin is facing a major challenge to lead a company that is still trying to recover from a series of challenging quarters that involved mass layoffs, executive shuffles and the closure of multiple facilities.

The Edmonton-based cannabis corporation made the announcement yesterday and included financial information ahead of its financial results that are due later this month. Aurora is expecting $1.8 billion in goodwill impairment charges for Q4 2020, which come from an inventory charge of approximately $140 million, and a $90 million asset write-down. “Aurora has done a lot of the heavy lifting,” Martin said in an interview with Yahoo Finance on Tuesday. “They’ve right-sized the organization with a lot of proper things done on the manufacturing side. And Aurora has got a lot of incredible assets.”

Martin first joined the operations in May shortly after Aurora announced the acquisition or Reliva, starting as head of US operations. Martin was later promoted to be Aurora’s chief commercial officer in July, and he is now taking the wheel, bringing along his “strong commercial background,” which made him stood out from other candidates. He was once president of the e-cigarette company Logic Technology and an executive at Altria Sales & Distribution. “He really has garnered incredible respect and appreciation from the leadership team [and] from the board,” Singer told Yahoo Finance. “He can hit the ground running. [He’s] very well entrenched within the organization today.”