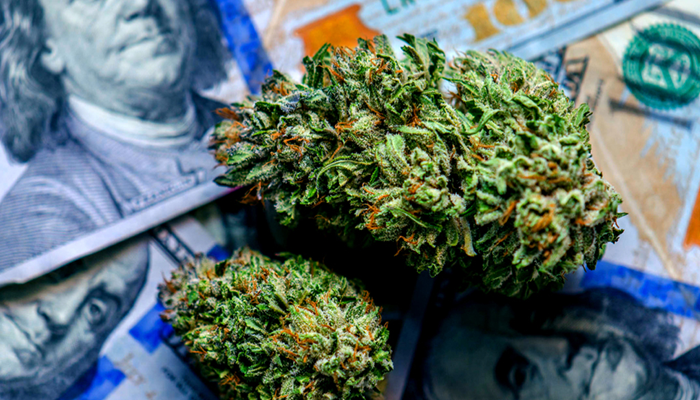 Cannapany on November 2, 2020 No Comments

Like many companies having to deal with the COVID-19 pandemic, Aurora Cannabis (TSE: ACB). is looking at ways it can shore up its financial situation as it works to continue to reach its business goals. The cannabis company announced at the end of last week that it had successfully filed a final short form base shelf prospectus in both Canada and the US, which will allow it to fulfill those objectives. The approvals come via securities regulators across Canada, except in Quebec, and the US Securities and Exchange Commission (SEC).

Aurora explains in a statement from Friday, “The filing of the shelf prospectus is expected to provide financial flexibility to execute against previously stated business objectives. The Company expects to be in full compliance with all financial covenants as [of] September 30, 2020, under our amended and restated credit facility. Aurora’s relationship with the lending syndicate remains strong and there are no new obligations to repay any portion of the credit facility until its stated maturity date.

As a result, Aurora is on a path toward positive growth and expects to see greater performance soon. Its costs related to selling, general and administrative expenses, as well as R&D, are forecast to be in the “low $40 million range,” after deducting certain costs tied to contracts and employment. The company adds that it should have positive adjusted EBITDA (earnings before interest, taxes, depreciation and amortization) by the end of the second quarter of fiscal year 2021.