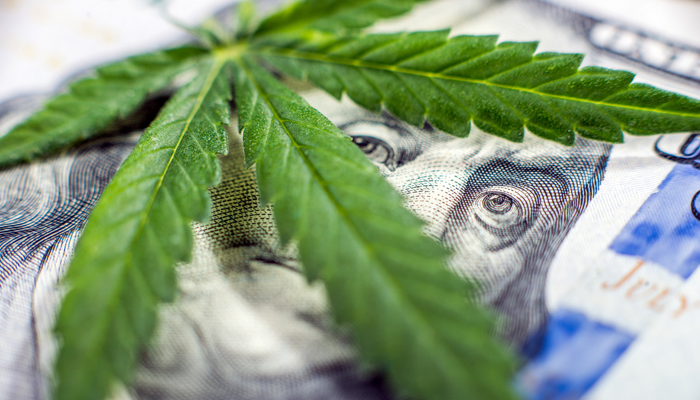 Aurora Cannabis, the Canadian cannabis company, appears to have completed certain processes to reduce its debt load. To accomplish that, the company has repurchased just over $23 million of its convertible senior notes. According to a press release late last week, the repurchase of some notes cost the firm $21.63 million. Aurora reportedly paid a discount of 5.45% on the face value of the notes.

According to the Edmonton, Alberta-based producer, the purpose of the transaction was to reduce the company’s debt and annual cash interest costs. The annual cash interest savings from the Note repurchases made beginning in the third quarter of 2022 now amounts to approximately $8.7 million.

Aurora continues to have one of the strongest balance sheets in the industry. The company has close to $380 million of cash on hand, including the recently completed transaction. With processes such as these, the company continues to expect to achieve a positive Adjusted EBITDA run rate before the year comes to an end.

In its most recent quarter, the company posted a loss of $449 million. While this is not positive news, the company continues to consolidate several transactions that help its development.

Aurora is a global leader in the cannabis industry, serving both the medical and consumer markets. It is seen as a pioneer in the world of marijuana, aiming to help people have a better quality of life.