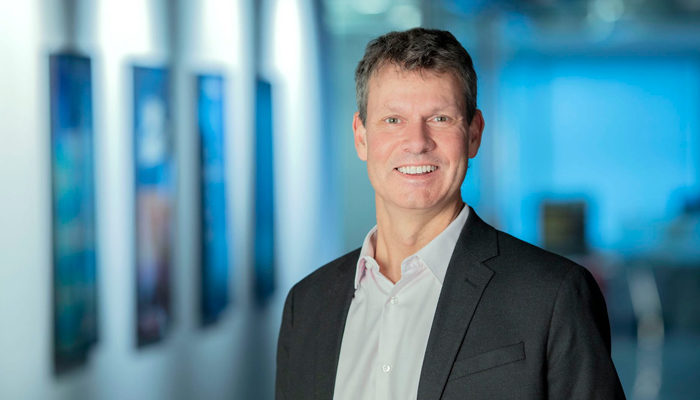 Cannapany on October 3, 2019 No Comments

The executive participated in a recent interview with Cannabis & Tech Today

Aurora Cannabis (TSE: ACB) continues to be at the top of the industry, much to the dismay of its competitors. It has experienced unparalleled growth in the past couple of years, thanks to smart business plans and shrewd investments. Aurora isn’t showing any signs of slowing down, either, and the company’s chief corporate officer, Cam Battley, recently sat down with Cannabis & Tech Today to talk about what’s in the pipeline.

Battley explains that Aurora has gotten to where it is because of Canada’s pioneering efforts to legalize marijuana. Now having a huge global footprint, Aurora has been poised to be a driving force behind global cannabis acceptance and most of it stems from the country’s position. He adds, “It happened because several years ago, back in 2013, the Supreme Court of Canada ordered the federal government to create a truly accessible medical cannabis system. Canada had one system or another for legal medical cannabis since 2001, but the prior systems were not working for patients.”

Aurora has been able to cut its per-gram per-sale cost by over $.40 and has plans to take it below $1.00. This won’t be a problem, with the executive explaining, “One of the things that we’re doing is creating this mass production that is incredibly efficient compared to the black market, in terms of power use… By consolidating production into these very large facilities, we’re using less power overall. We’re also doing other things. By having these indoor facilities with a glass roof, it allows us to harness the power of the sun so that we’re not simply relying on lights.” Aurora is also recycling the water it uses, capturing about 90% of the output to put back into the business.

That savings is also possible because of further innovation taking place at the company. Battley states, “With the level of automation and robotics that we’re employing, we’ve managed to create a very efficient operation. I’ll give you one measure of that. I spoke about Aurora Mountain Facility; it’s a 55,000-square-foot facility with 32,000 square feet of flower space. Aurora Sky is 800,000 square feet with about 600,000 square feet of flower space. Aurora Mountain has a production capacity on an annual basis of about 6,000 kilograms.”

As much as its rivals would like to knock the company down a couple of notches, Aurora has already reached a point that it knows how to ignore the negative comments. It has already proven its worth to a number of countries and, as cannabis reform continues on a global level, it is going to be able to continue to capture a larger share of the market while its competitors waste their time only trying to bring the company down.