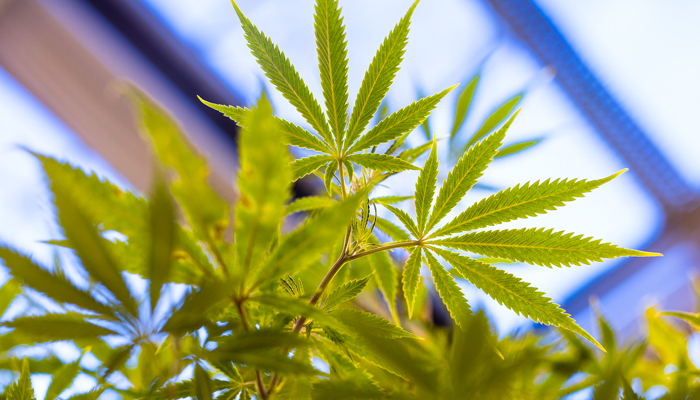 In a new industry, it is easy for new ventures to make mistakes and face growing pains. However, some of those mistakes can have a bad impact on the company’s operations, which is what has been happening to Aurora Cannabis (TSE: ACB). This Canadian cannabis venture has been trying to survive in a complicated Canadian market while dealing with a partner that was giving nothing but declining financial reports. All the money lost after backing out of Alcanna’s deal plus the mistake made that caused Aurora to lose its privilege to operate in the leading German markets, have caused the company’s CEO, Terry Booth, to resign his position.

There are only so many mistakes a company can tolerate before losing everything, and Aurora has been disclosing awful quarterly reports for the past 12 months. First, Aurora failed to attain a genuine license to operate in Germany; therefore, there are no more privileges for the company in the European country. Second, the company put all its hopes in one single deal with the beverage and liquor company Alcanna, which didn’t go at all as the company expected. Alberta’s economy collapsed due to oil price changes and several other problems were faced by Alcanna, including several thefts and burglaries at its stores. Besides that, the Canadian market is becoming stronger and there is increased competition, which has reduced the overall sales for the Alcanna.

In the end, after making several investments in the same company to gain more share power, Aurora decided to step back from the partnership in order to get some cash to continue operations. It ended up losing over $80 million when it sold Alcanna’s shares last month. Ultimately, the company entered a financial blind due to the increased spending in previous years and several other issues, which weren’t properly handle by Booth, leading to his departure from the company.