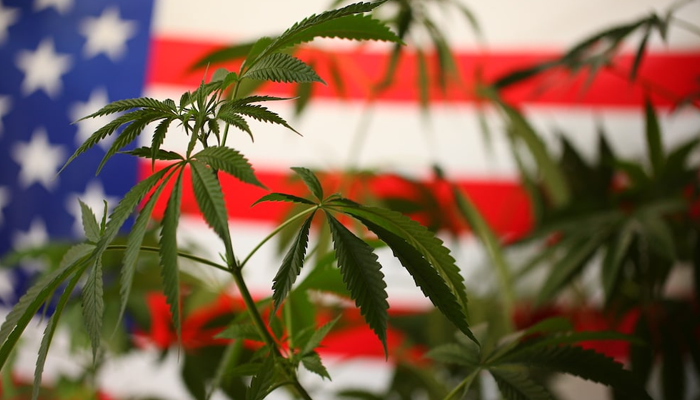 Cannapany on September 9, 2021 No Comments

For a long time, major leaders in the marijuana industry have wanted to express what their current thinking is on reform at the federal level in the US. While some remain pessimistic on the issue, others think legalization could be on the horizon. A clear example of this has been the CEO of Aurora Cannabis, Miguel Martin. Running a reputable company has led Martin to gain a lot of experience related to the industry and that is why he wanted to share a conservative timeline, which he believes will be related to federal reform.

Martin is aware that medical marijuana is getting a lot of support from different federal agencies today. That is why, yesterday, the Aurora CEO said he expects federal approval of this market to come first, while recreational marijuana could take a little longer, at least a year after the medical market opens its doors. Martin’s thinking actually makes a lot of sense, especially when you see the support from the US Drug Enforcement Administration (DEA) and many other federal agencies for even better investigative development of the medical plant.

Martin, speaking on the subject in an interview with CNBC, said he is a “strong believer” that both the approval of medical marijuana and the decriminalization of recreational use would represent the first stage in which marijuana-based products would be considered legal nationwide. He also assures that the US Food and Drug Administration (FDA) will play an important role in the whole regulatory process related to this legalization. For several years now, the FDA has been an important player in the approval of products that fight different pathologies, including seizures. This indicates that the agency is clear that the benefits of cannabis and its compounds are there and would have no problem in giving the go-ahead at a more general level.

Having made all this clear, Martin says that federal legalization of recreational use could be coming within a year or two. At the same time, he firmly believes that medical marijuana could be just around the corner. A company like Aurora could benefit from news like this, especially given its experience in regulated markets.