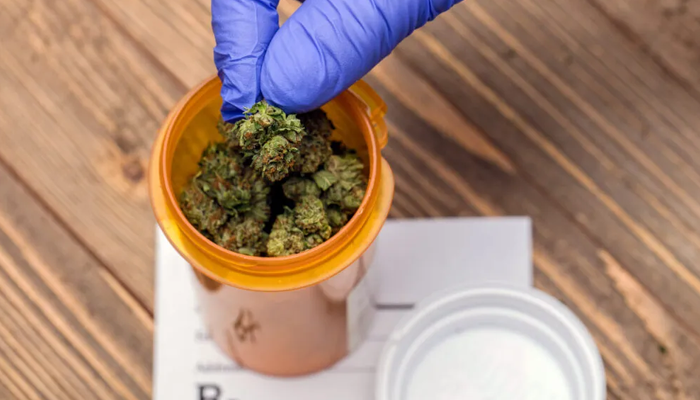 Cannapany on October 6, 2021 No Comments

Miguel Martin, CEO of Aurora Cannabis, was the special guest of an exclusive interview with Business Insider. During the conversation, the entrepreneur with years of experience in the industry said he believes that the market in general and investors are giving a very special priority to recreational consumers when they should be investing their time in looking for a more profitable opportunity such as the one offered by medical marijuana. In this exclusive interview, Martin made clear what the key points are that make him think this way.

Martin says that Aurora is giving priority focus to medical cannabis, which, in his opinion, is the most profitable market today, in addition to having an extensive list of jurisdictions that allow it. Aurora has started to base its business around medical cannabis, and Martin says the company has been doing great with that decision. It should be noted that while the company’s recreational sales fell 45% in the last quarter, medical sales were up 9%.

“The medical business in my mind is the most exciting and potentially profitable piece of the entire cannabis business,” Martin said. “The fact that everyone is just so consumed by this idea that only rec cannabis matters, I think, is a fallacy.”

Martin firmly believes that when countries choose to give marijuana a chance, they will do so for medical purposes initially. Many US states have demonstrated this behavior, in fact, with medical marijuana being the main course and the recreational market coming later. Based on this trend, Martin said Aurora is looking to be ready to enter new medical cannabis markets and has its sights set on the European Union as it becomes more permissive of the plant’s medicinal uses.

Martin adds that one of the biggest advantages of medical marijuana is that entering the market is not that complicated as the regulations and rules are very similar in different cities and states. Something that clearly does not happen with recreational cannabis since it tends to be stricter.