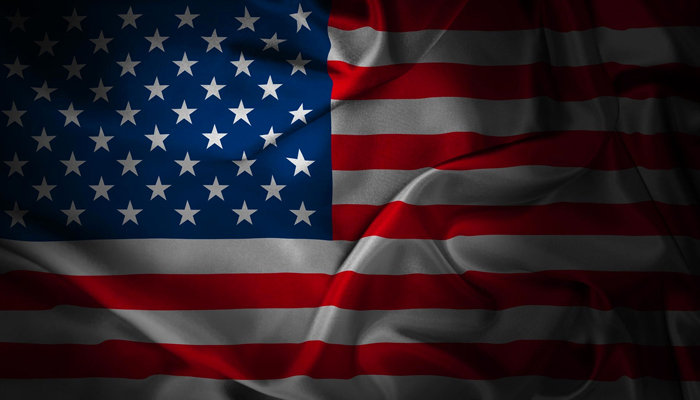 Cannapany on December 2, 2019 No Comments

The CEO of Aurora Cannabis (TSE: ACB), Terry Booth, may not have as much faith in Canada’s cannabis industry as he did at one point. Despite the launch of Cannabis 2.0, which allows for the sale of cannabis derivatives, he sees “carnage” coming to the industry and is ready to jump into the US market at any time. Once federal cannabis reform occurs in the country, Aurora will be ready to dive right in.

Talking to BNN Bloomberg recently, Booth commented, As the CEO, you really want to know how the market is differentiating us. I am less worried about [cannabis] demand, obviously.” He believes that many companies will have gotten in too deep into the Canadian cannabis market without first performing enough due diligence, which is going to keep them from profit margins necessary to maintain their operations in the face of strong competition.

Booth added, “I think you’ll see some carnage in the production area when people are growing it for $4 and $5 a gram, [when] we’re doing it for less than a buck. We’re not going to want to get into any price wars but if the market does go down in pricing because of oversupply, we’re best prepared to deal with it.”

He also touched on the company’s US$400 million at-the-market equity financing program that it received earlier this month. This will give it a lot of flexibility to handle its operations during the current downturn, which is something many companies won’t be able to manage. He explains, “[Banks] threw money around like it was spaghetti. These companies that never stopped thinking money was going to be available to them [forever] are going to be in a world of hurt.”

Canada has been nothing more than a “sandbox” for companies to gauge how a cannabis market may work. With the US seriously close to cannabis reform, Booth is ready to take Aurora into the country, but is being cautious. He states, “We’re not far out on re-entry. Can I put a timeframe on it? Hell no, I’ll get in trouble for that.”