Aurora Cannabis close to breaking out 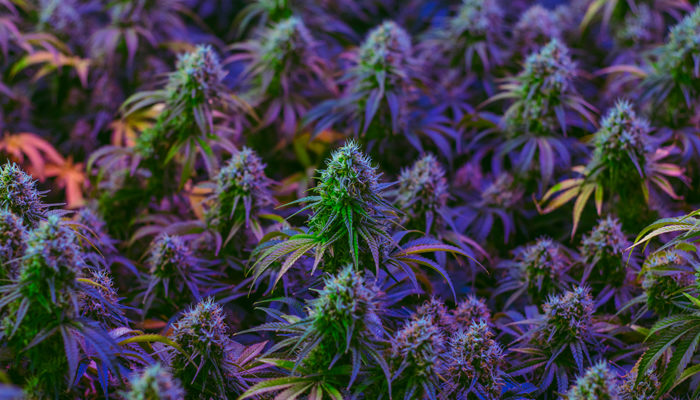 Aurora continues to rise above its competitors

Aurora Cannabis (TSE: ACB) may currently be second behind Canopy Growth in terms of sales and market cap, but this won’t last long. The company is rapidly pushing ahead and is quickly going to separate itself from the competition. As it continues to gain in production capacity and lowers its per-gram costs, thanks to its innovative manufacturing, Aurora will soon be the leader among all global cannabis companies.

Because of Aurora’s cultivation facilities, it is cutting its costs per gram and these will soon be below the one-dollar mark. At the same time, its production has increased and will soon reach 625,000kg annually – by the first quarter of next year –, which will give it greater flexibility in allocating products to sectors that none of its competitors currently serve.

Aurora is going to add an additional 400,000kg to its annual production capacity, which is coming due to an increase in global demand for its products. That demand is being driven by the company’s continued diversification across multiple cannabis sectors, as well as global regions. Where many companies are going to find difficulty finding revenue channels in Canada due to saturation, Aurora’s global presence will give it revenue possibilities to extend its reach.

Many analysts have shunned Aurora for not taking a more serious approach to the cannabis market in the US. However, the company rightfully recognizes that federal regulations are not going to be introduced soon that would allow for nationwide exposure and, even if legislation changed within six months, it would be another year or two before large-scale operations in the country could be offered. Because of this, Aurora’s global expansion strategy is going to pay off and, with 24 countries already in its portfolio, it is well equipped to become a world cannabis leader.

By concentrating on medical cannabis in Europe, which commands higher prices and delivers higher margins, Aurora executives and advisors are able to create stability for future growth. It is able to leverage its core operations to attract new partners throughout the world and is quickly gaining in both strength and reliability. Because of this, Aurora is in an excellent position to become the number one cannabis company.