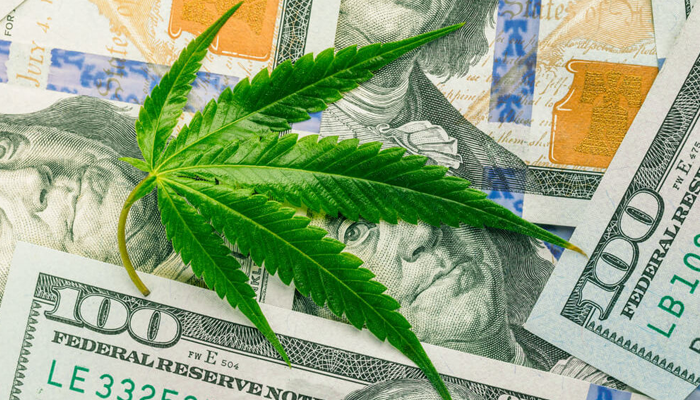 The company will provide its latest derails in the coming weeks

The pressure is building up for one of the leaders in the cannabis space, Aurora Cannabis (TSE: ACB), which is preparing to announce its fourth-quarter results in the next couple of weeks. The company has been trying to come back from the red, as four of its last five quarters have resulted in the report of less revenue than what was estimated. Besides looking at Aurora’s revenue, investors are also anxious about the margin profile, the company’s financial health and the expectations for the next year. All these factors will have an important impact on the company’s behavior in the stock market.

Aurora is a company with businesses in several locations and dedicated to four end-markets that the company classifies as Canadian Medical, Consumer, International Medical and Wholesale. Given the fact that the coronavirus pandemic has had major impacts across different parts of the supply chain, some areas of the operations were affected as well. Most of Aurora’s revenue comes from recreational sales in Canada – 55% approximately during its third quarter. The Canadian market has not performed as well as it could have during the initial months, but lately, it has been doing well, which bounds well for Aurora. For these upcoming financial results, experts believe that the company will report a slight improvement in the overall revenue coming from recreational sales.

Regarding the margin profile, the last quarter has been good for the recreational sales market as the demand increased due to the pandemic. However, it is not enough to estimate whether this event had any major impact on Aurora’s profitability, although it is believed that its shift to more profitable products with the expansion of its portfolio might contribute to that. Another aspect to consider is that Aurora has been burning through cash to funds its expansion plans to international grounds that are quite ambitious, while the revenue coming in hasn’t been much yet.