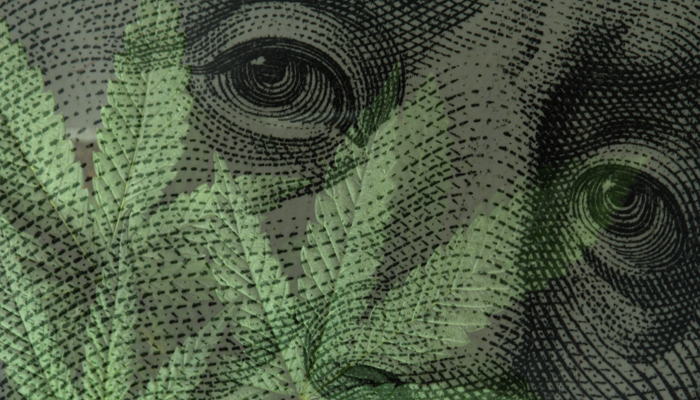 Aurora Cannabis (TSE: ACB) announced recently that it was ready to offer to the public new company shares through the sale of units. Each unit includes one common share and one-half of one common share purchase warrant, and the exercise proved to be popular with investors. The cannabis company announced yesterday that it has completed the placement and that it had no trouble placing all of the available units.

Aurora was looking to receive $172.5 million (gross) in order to continue building out its business and it has reached that goal. 23 million units were sold at $7.50 apiece, including three million that were sold in accordance with the underwriters’ over-allotment option. With the closing of the offering, Aurora filed a prospectus supplement that outlines how the shares were allocated, how the funds will be used and what the offering entailed. Aurora distributed the information to securities authorities across Canada as required (except in Quebec) and in the US.

The bookrunners for the offering were BMO Capital Markets and ATB Capital Markets. The included warrants will be exercisable for the acquisition of a single common share of Aurora, referred to as a warrant share, for up to 40 months following the official date of the offering’s closing. The acquisition price was set at $9 each; however, this could be adjusted, depending on certain criteria including in the offering. All of the net proceeds raised from the offering will go to “fund growth opportunities” and provide working capital, as well as other general corporate needs, according to a company statement.

Aurora also just released the results of its 2020 Annual General and Special Meeting, which was held last Thursday. With about 40% of the issued shares represented, all of the measures on the agenda for a shareholder vote were approved. Among these were a vote on the renewal of Aurora’s 10% “rolling” stock option plan, a fixed performance share unit plan, a review of executive compensation and an amendment to the company’s “fixed restricted share unit plan and fixed deferred share unit plan to increase the number of common shares issuable under each plan.”