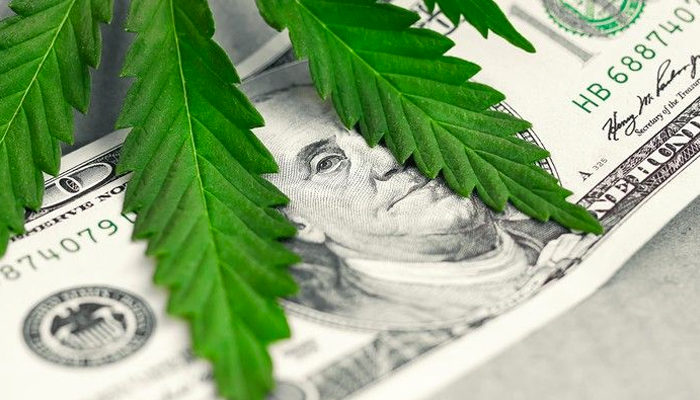 Aurora Cannabis (TSE: ACB) has some additional funds with which to continue its global expansion. The company has a long-standing relationship with the Bank of Montreal (BMO) for a credit facility, and that loan agreement has now been successfully extended. Adding to the original $152.2 million available through the arrangement, Aurora has added $121.76 million in term loans and another $30.44 million in an accordion loan.

Aurora has been working to close the expanded loan facility for several weeks and made the final arrangements this week. BMO is leading the credit line, but is supported by a syndicate of lenders that haven’t been identified. The original line of credit, and the expansion, will mature in 2021 and Aurora says that the creditors have a first ranking general security interest in the company’s assets to secure the credit facilities. Aurora has the option to repay the amount, at its discretion, without incurring any penalty from the lenders.

Aurora CEO Terry Booth said about the expansion, “We are very pleased to now have three of the five largest Schedule 1 Canadian banks in our syndicate, along with increased participation from other key syndicate partners. Our continued operational execution, world-class facilities, and strong corporate governance gives [sic] our financing partners the confidence to step in as an important part of the Aurora story.”

The approval of the extension shows that Aurora is in a strong position to continue its growth plans. It’s also an indication that there is no marijuana bubble, as some have asserted, and that financial institutions recognize the growth potential of the global cannabis industry. Out of all the major cannabis companies, Aurora is in the best global position and is going to be able to benefit more than virtually all other companies as countries continue to legalize cannabis and cannabis derivatives.