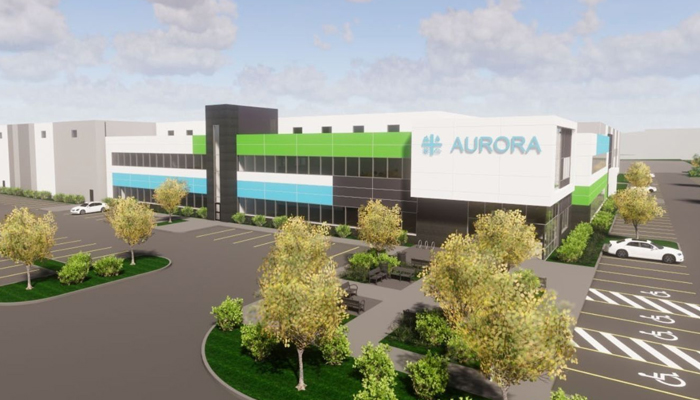 Cannapany on January 5, 2023 No Comments

The cannabis company is changing its direction and footprint

Aurora Cannabis started 2023 with $15 million in its pockets after closing the sale of the Edmonton-area facility. After some time of negotiations and paperwork, the Aurora Polaris facility is no longer part of the company’s property portfolio. The closure of this location had initially been announced in 2021.

Approximately two years ago, the leading cannabis retailer announced that the Alberta property would no longer be operating as part of a plan to optimize its operations. In that same announcement, Aurora made it clear that about 8% of its global workforce would be affected by the closure.

On the other hand, the company’s leadership announced that the site’s medical distribution operations would find a new home at Aurora Sky. At the same time, Aurora River in Bradford, Ontario, would be responsible for receiving everything related to manufacturing. An Alberta government web platform detailing major projects in the area indicates that the Aurora Polaris facility was approximately 2,787 square meters.

Aurora used one-third of that space for the distribution and storage of marijuana products, with the remainder dedicated to manufacturing. The facility adjacent to Sky’s facility at Edmonton International Airport cost an estimated $50 million, according to the website.

In the middle of last year, Aurora also said it would pursue plans to close other facilities on its list. The intentions focused on two properties in British Columbia and a Sky facility.

Part of those efforts was to weather strong pricing pressures that affected revenues already hampered by the COVID-19 pandemic. Before last year came to an end, Aurora said it would be impossible to achieve profitability based on adjusted earnings before interest, taxes, depreciation, and amortization.